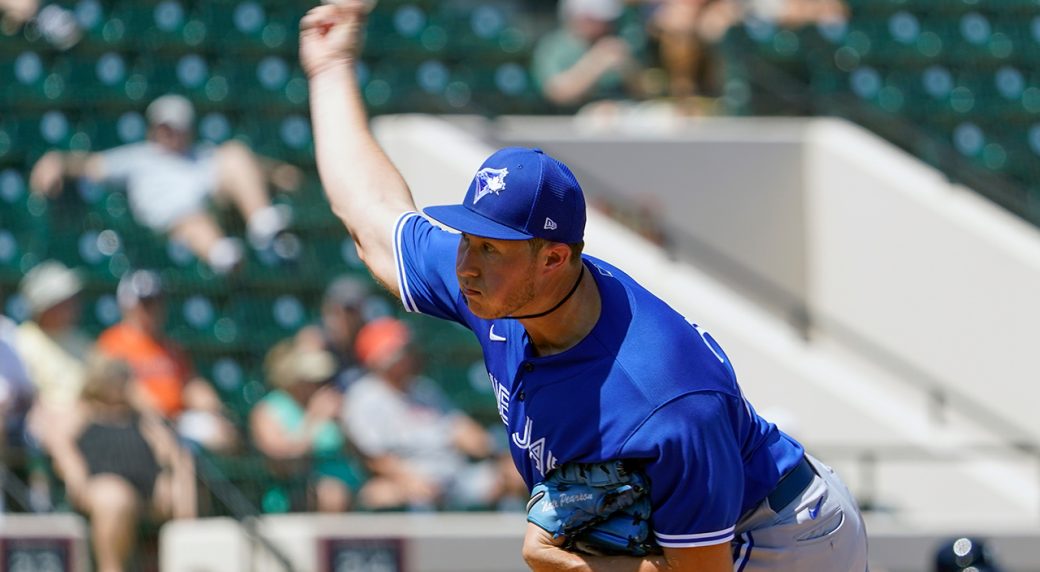 DUNEDIN, Fla. – About an hour and a half after the first pitch on Saturday afternoon, Jose Berrios took the mound off TD Ballpark to warm up for his sixth inning work. He wanted to throw about 20 more pitches at the final start of the Grapefruit League schedule and is waiting for a real test, with Bryce Harper called to face him for the third time in a row. Then the rain began to fall.

Fans ran for cover and soon after, players followed. Not long after the game against the Phillies officially ended, the Blue Jays were given a continuous tie as the rain continued in Dunedin. Grateful for Berrios and the Blue Jays, the Storm kept him stuck long enough to pitch five innings, setting him up for regular work pressure when he took the mound for the Blue Jays on the opening day.

“It was the best start of his spring training,” said manager Charlie Montoya. “His ball had a lot of action. That was his first innings, but then he was Berios – the Berios we know. 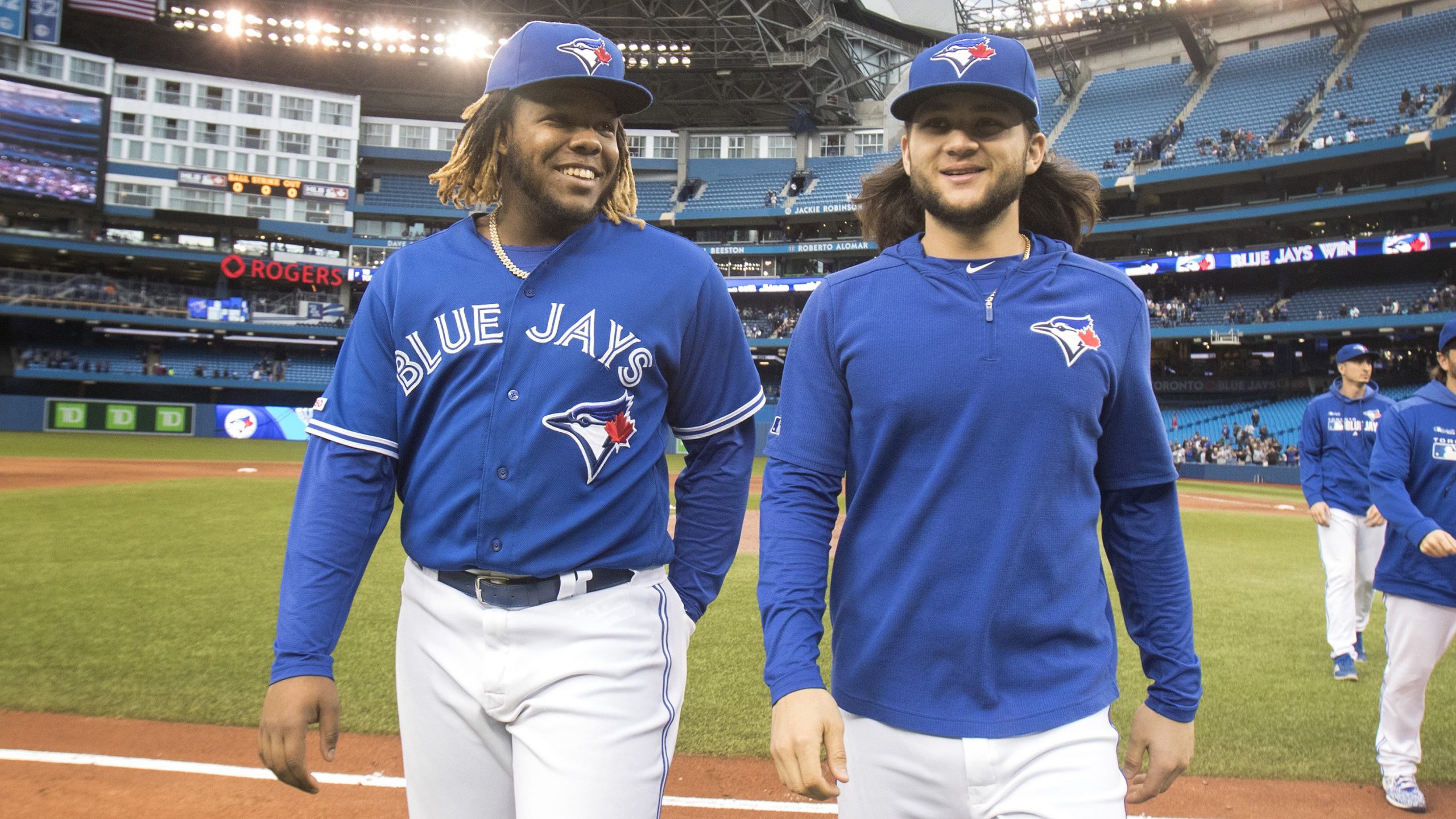 Berrios allowed two runs in the game when three strikes out and one kept walking. More importantly, he was able to meet the goal of throwing off-speed pitch for strikes in any count.

Catcher Danny Janssen added, “We got a good job in five innings. “That was the main focus.”

After throwing 66 pitches in the game, Berrios went into a covered batting cage and threw 20 extra pitches for a total of 86. The Blue Jays set him to throw around 100 when they start their season on Friday.

Defensively, the right-hander had some support. In the first inning, Jetty Realmuto hit a hard ground ball below the third base line. But Matt Chapman turned to his left, backhanded the ball and threw it into the second, where he forced Kyle Schwartz out. It’s the kind of game Monteiro often expects to see from his Gold Glove third baseman.

“It’s fun to watch,” Montoya said. “I was an infielder, so I know how difficult those plays are and how easy he makes them… he will make us better. He already has it. ”

“For some reason a lot of our pitching ground ball became third,” Montoi continued. “So, go ahead (and hit there).”

But while Berios has had a fruitful day, Blue Jess pitching staff are facing disaster elsewhere because Nate Pearson is feeling sick. He again tested negative for COVID-19, but Blue Jess sent him home to rest, meaning he wasn’t getting the game representatives he needed to refine his command and prepare for the regular season. At the moment, perhaps the Blue Jays have broken camp without him.

“Probably, yes,” Montoya said. “I’m not going to say no, but his time is running out.”

If Pearson is unavailable for the opening day, Blue Jess can backdate an injured listing time, allowing him to return in less than 10 days. In the meantime, the opportunity opens in the Blue Jays’ bullpen.

“A lot of guys are fighting for the last few places,” Montoya said. “You know who they are.”

Jordan Romano, Emmy Garcia, Tim Mayza, Adam Simber, Trevor Richards, David Phelps and Ross Stripling all have apparently seven locks for the Blue Jess Bullpen, who threw 70 pitches at 5.1 innings work in the backfield on Saturday. Outside of that core group, the likes of Pearson, Ryan Boruki and Julian Marioweather are competing for roles with Taylor Sosedo, Andrew Vasquez and Trent Thornton.

But after Boruki suffered leg pain while pitching in Bradenton on Thursday, the club sent him for an MRI. Depending on how the next few days go for him and Pearson, there may be room for extra reliever or two to build the team.

For Romano, at least, the day was more fruitful. The right-hander sprained his ankle while walking his dog earlier this week, but on Friday morning he threw a pain-free bullpen and took part in fielding drills with fellow Blue Jess Pitchers at the team’s training complex.

“Everything was perfectly normal,” Romano said. “Pitch speed, slider, position. It was quite exciting. A day or two later than the first day, I improved a lot. It’s a thing of the past.”

The next small-league game for Romano is an appearance for Sunday and then another spring appearance, temporarily scheduled for Tuesday. Except for the unexpected, he will be ready to close for the Blue Jays on the opening day.

All told, the pieces began to fit in place of the Blue Jess, even if it wasn’t exactly how they drew it. And as a brief but busy camp draws to a close, many Blue Jess players are eagerly awaiting the opportunity to play recounted games.

“I’m excited,” Berios said. “I’m ready, excited and ready to do a show for the fans.”