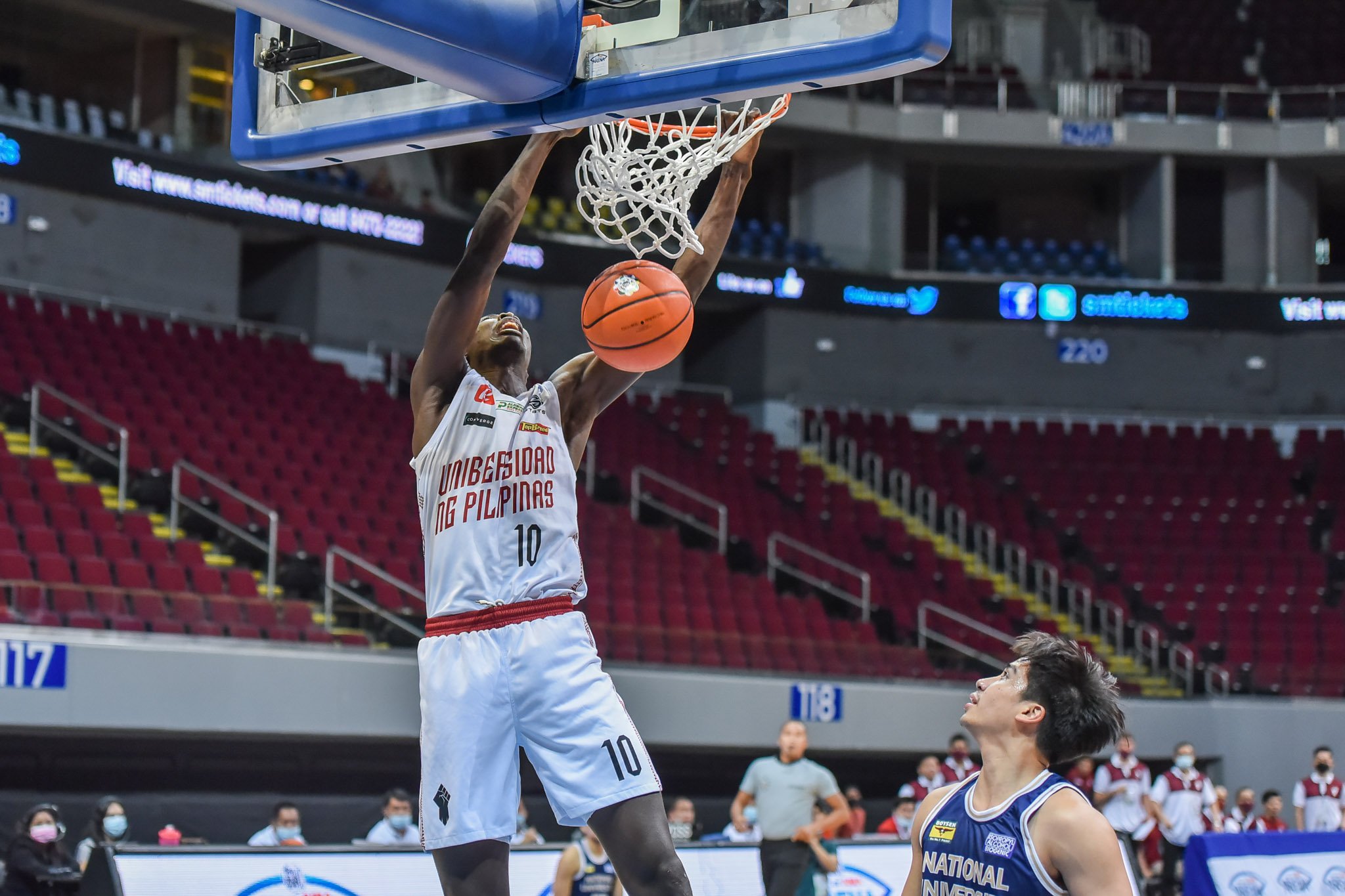 MANILA, Philippines – The UAAP is set to bring back fans that began Tuesday at the Mall of Asia Arena.

Sources told Inquirer.net that UAAP will allow fans on the stand from next week but on limited capacity.

A source added that the league will announce the development on Friday morning and will start selling tickets on Saturday.

For the Collegiate League, fans will need to present their vaccination card and follow the minimum health protocol at the venue.

UAAP initially planned to allow fans in the second round but changed its mind, opening its gates on the last three games of Round 1.

However, the much-anticipated competitive matches between the undefeated team Atenio and La Salle and the other three games on Saturday will still be played behind closed doors.

La Salle and the University of Santo Thomas will open for fans on Tuesday at 10am.

Transfer Dave Ildefenso and defending champion Atenio are battling with his brother Shawn and former team National University to cap the first UAAP match with live spectators in the epidemic at 7 p.m.