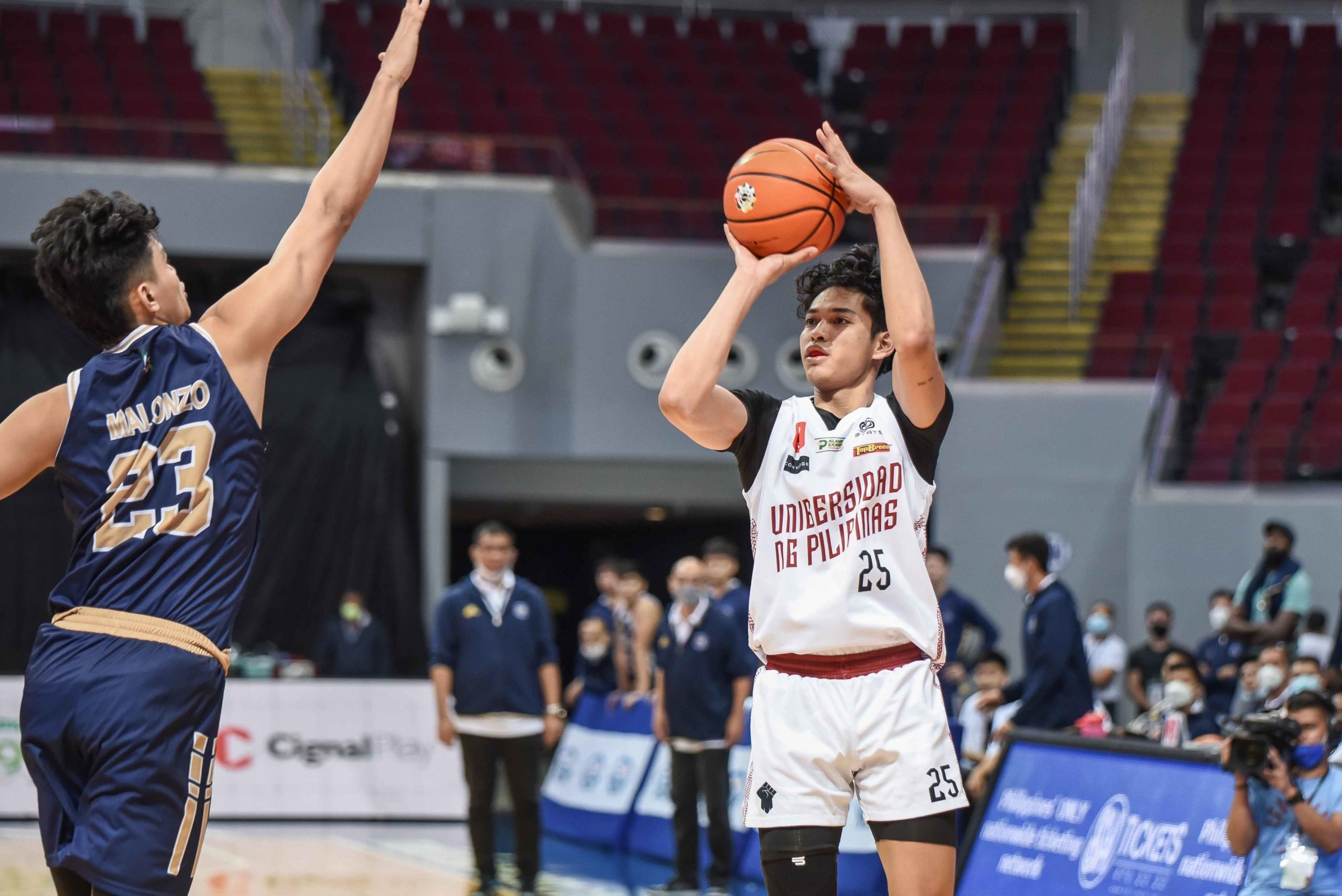 MANILA, Philippines – Ricky Rivero matched his season-high of 19 points and delivered crucial baskets in the fourth quarter as the University of the Philippines lost 80-70 to a National University team for its second consecutive win in UAAP Season 84 men’s basketball. Tournament at the Mall of Asia Arena on Thursday.

However, the Bulldogs refused to go down without a fight as Reland Torres reduced the lead to 8-1 at 69-63 but Lucero’s lay-up and CJ Cansino’s corner triple 74-63 restored discipline for the Fighting Maroons for breath. 3:11 left.

After Rivero and Joel Kagulangan made four free throws, UP sealed the 2-1 record for their singles third place after a reverse lay-up by Carl Tamayo.

“For me, we’ve seen a lot of mistakes and we’re still struggling. We’re stuck with the system and I’m very vocal about reminding them to stick to the system, “said Rivero, who had four assists, three rebounds, two steals and a block.

Tamayo, a Nazareth school standout, was held at 5 of 12 but finished with 13 points and eight rebounds. Kagulangan holds on to his great game with nine points, eight boards and six assists.

“I think we have to make a slow start in this third match. But we managed to get through the game. This is something we need to look at once, ”said UP coach Goldwin Montverde.

Mike Malonjo led the charge for the Bulldogs with 11 points and five rebounds, while Torres stole 10 points, five rebounds and four in losses.