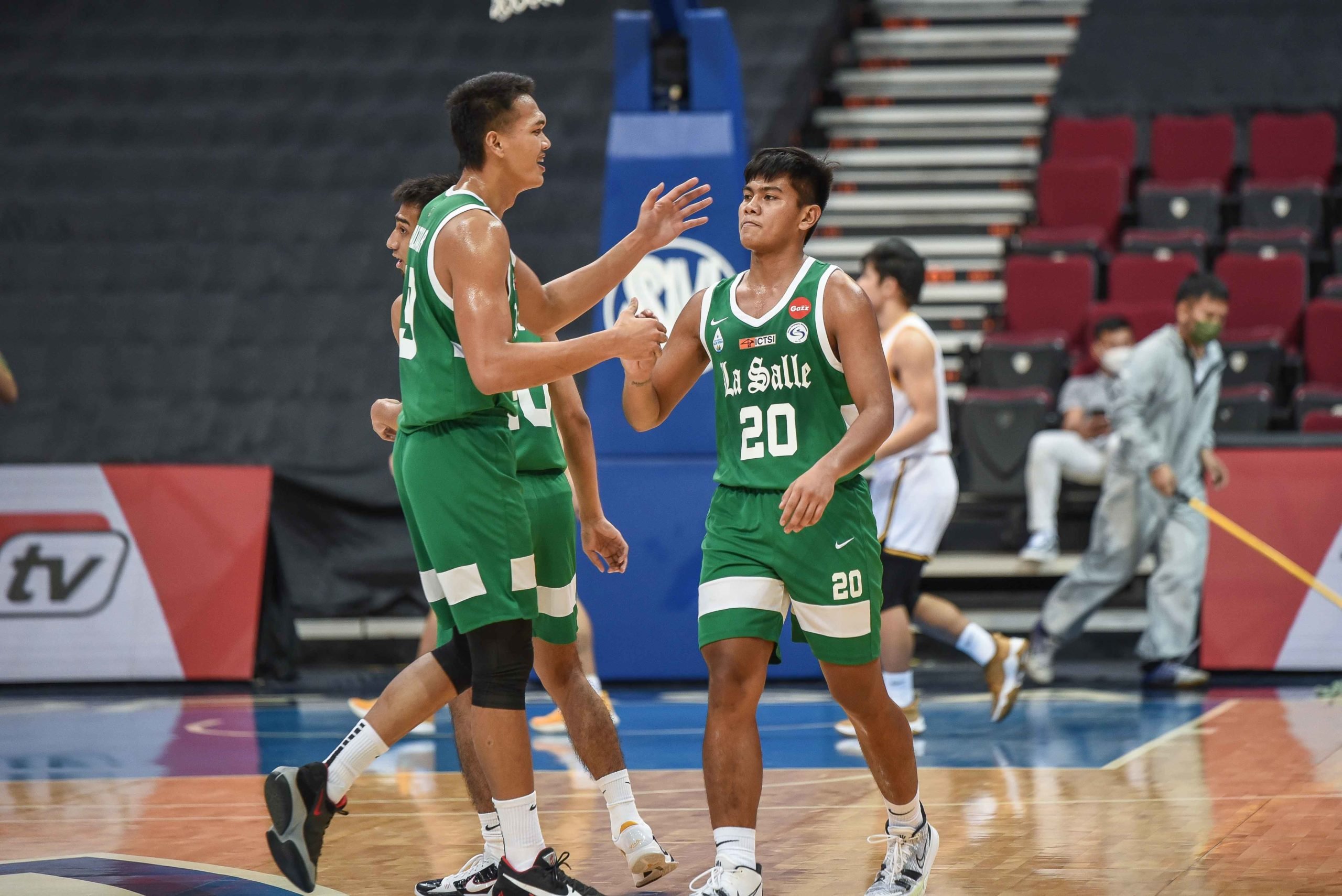 MANILA, Philippines — La Salle has used a strong start and a methodical approach to extinguishing fires and bringing young hot shots from the University of Santo Thomas back into the world with a 75-66 win at the UAAP Men’s Basketball Tournament at the Mall of Asia Arena on Tuesday.

Justin Baltazar and Emman Galman fired the Archers in the first half, helping their team take a 17-point lead there before entering the break with a 42-27 cushion.

That 15-point edge may not be the safest of the buffers at halftime, but La Salle, which led to a devastating defeat for Atenio, had enough in its bag to seal the UST’s fourth win anyway to stop the coup. Five outings

The Tigers ’young core, who came into the game with a lot of speed-they won their last two outs, got a clear lesson to go with their third loss in five games.

Joshua Fontanilla, who finished with 20 points, thrashed the Tigers early in the third as the U.S. came in 47-38.

But La Salle’s Kurt Lodgera took advantage of the UST’s lack of a rim protector to score six points in a row to bring the lead back to 15.

Michael Phillips bought several second-chance items at La Salle, one of which he highlighted with a put-back slam, the archers keeping the Tigers away.

Brian Santos fired in the fourth with a Nifty three-point shootout that pushed the UST below the half mark, but La Salle pushed the ball down, Baltzer systematically swallowing post-defenders to get the Tigers out of the drive.

Baltazar led La Salle with 20 points, seven rebounds and five assists, and the Lodgers added 15 points and three steals. Galman was hit from the field with 13 points in 5 for 10 where Phillips got 13 rebounds and eight points.

Nick Habanero also had 20 points and 10 rebounds for the UST, while Santos and Christian Manayata had nine.