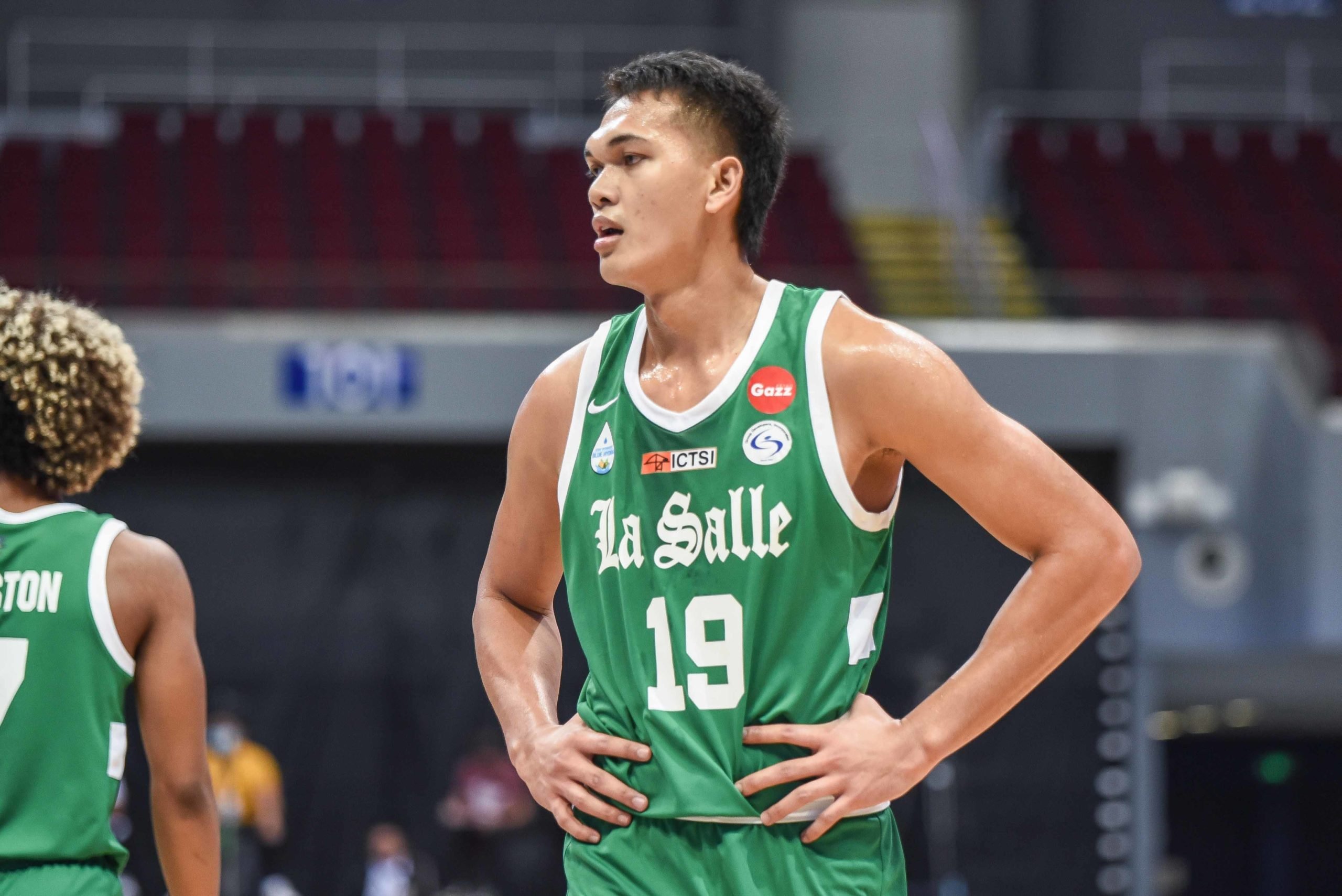 MANILA, Philippines – Justin Baltzer and Kurt Lodge have reached the final as La Salle Far Eastern University, 75-65, failed to win the UAAP Season 84 men’s basketball tournament for the third time in a row at the Mall of Asia Arena on Thursday.

Baltzer was almost irresistible, helping the Green Archers to remain unbeaten in three games before their rival match against 20 points and 11 rebounds, two steals, a block and fellow leaders in Saturday’s 7-of-13 shooting, Atenio Blue Eagles. .

“As I said to the boys, I’m talking about the fact that this game is for us. This will put us in a better position. (Today), we’ve been able to do that on both ends, “said La Dere coach Derrick Pumaren.

Mark Nunn also kept his great game, scoring 12 of his 17 points in the first half as he shot 5-of-8 from deep with two rebounds, two assists and a block.

Lodge finished with 10 points, with Saturn Winston and CJ Austria adding nine markers to their second consecutive defeat to FEU.

In the final 3:42 of the third quarter, the Green Archers scored nine unanswered points for a 58-50 lead, leaving Tamaraus airless in the final.

L-J Gonzalez led the Tamarus with 17 points, including three three-pointers, and had four steels, four rebounds and three assists. Emman Ojuola has 13 points and 12 boards.

RJ Abarrientos, the FEU’s top scorer in the last two games, has struggled with nine points to seven out of seven as his team fell to 1-2 before facing National University on Saturday.