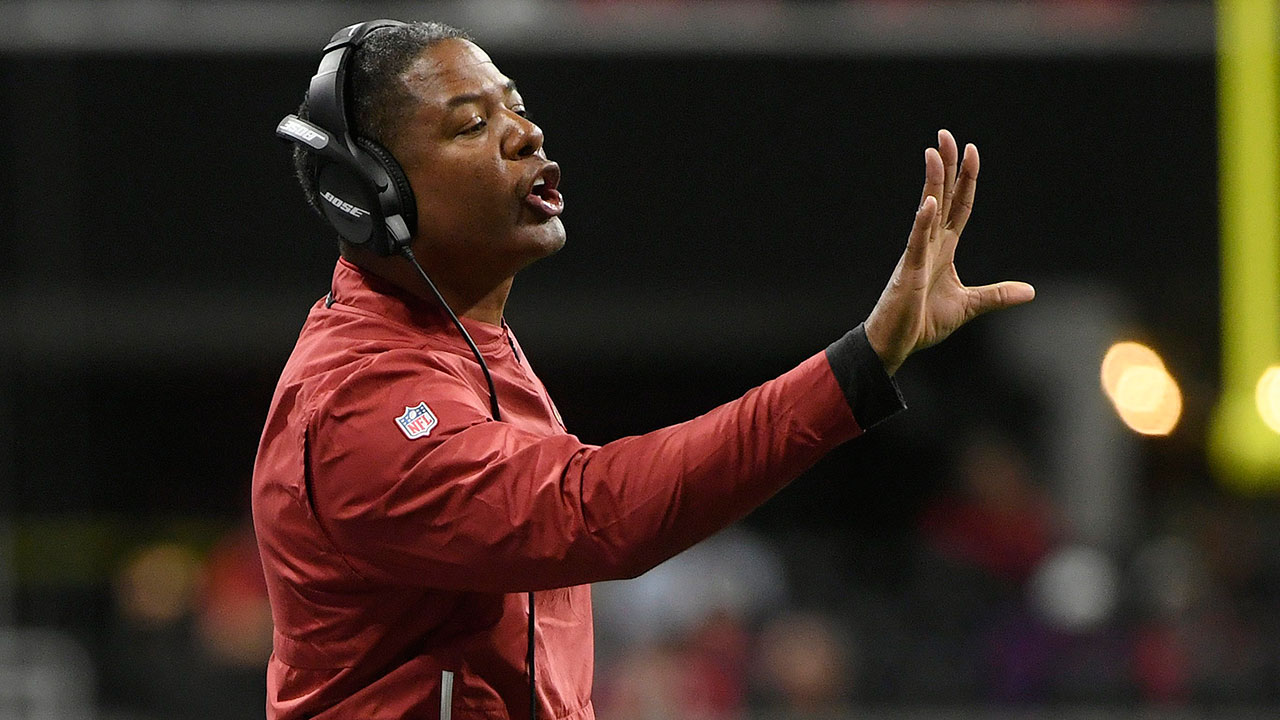 Coaches Steve Wilkes and Ray Horton have been added to the updated case in federal court in Manhattan.

Flores’ retrial also drew criticism for its response to the lawsuit filed against the NFL and its affiliates several weeks ago.

In a release from the case’s attorneys, Wilkes said he hoped the lawsuit would help bring racial equality to the league.

Horton said he was “devastated and humiliated” when he learned that his interview with the Titans was a fraud.

“By joining this case, I hope to turn that experience into a positive one and create lasting change and truly equal opportunities in the future,” he said.

The NFL declined to comment Thursday. Messages sent to the Arizona Cardinal and Tennessee Titan for comment were not immediately returned.

Flores sued the NFL and three teams on Feb. 1 after being fired as Miami Dolphins coach in January after leading the Dolphins to a 24-25 record in three years. They went 9-8 in their second consecutive winning season, but failed to make the playoffs in his term.

The Pittsburgh Steelers have since hired him as assistant coach.