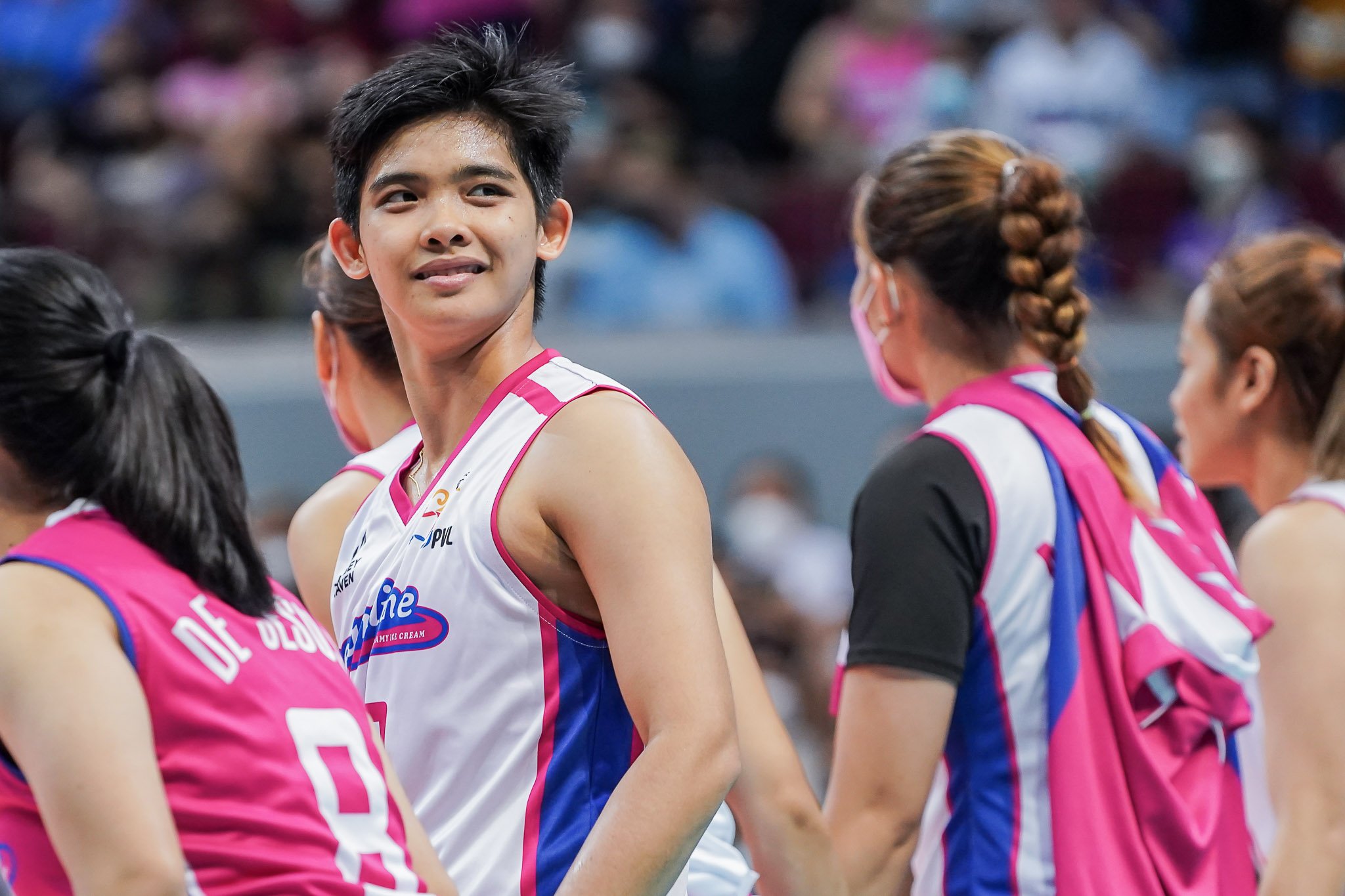 Carlos raises his first MVP plum in the professional ranks shortly before the PVL Finals Game 2, where the Crimline tries to sweep the series against Petro Gaz.

The University of the Philippines has emerged as the top scorer in the standout Cool Smashers, averaging 18.8 points from the pool stage to the quarterfinals and 24.5 points in two games in the semifinals, where they lost to sister team Choco Mucho.

He was also hailed as the best reverse spiker to lead the PVL Premier team, which was selected by individual stats at the conference.

Don Macandelli of F2 Logistics was nominated for Best Libero.