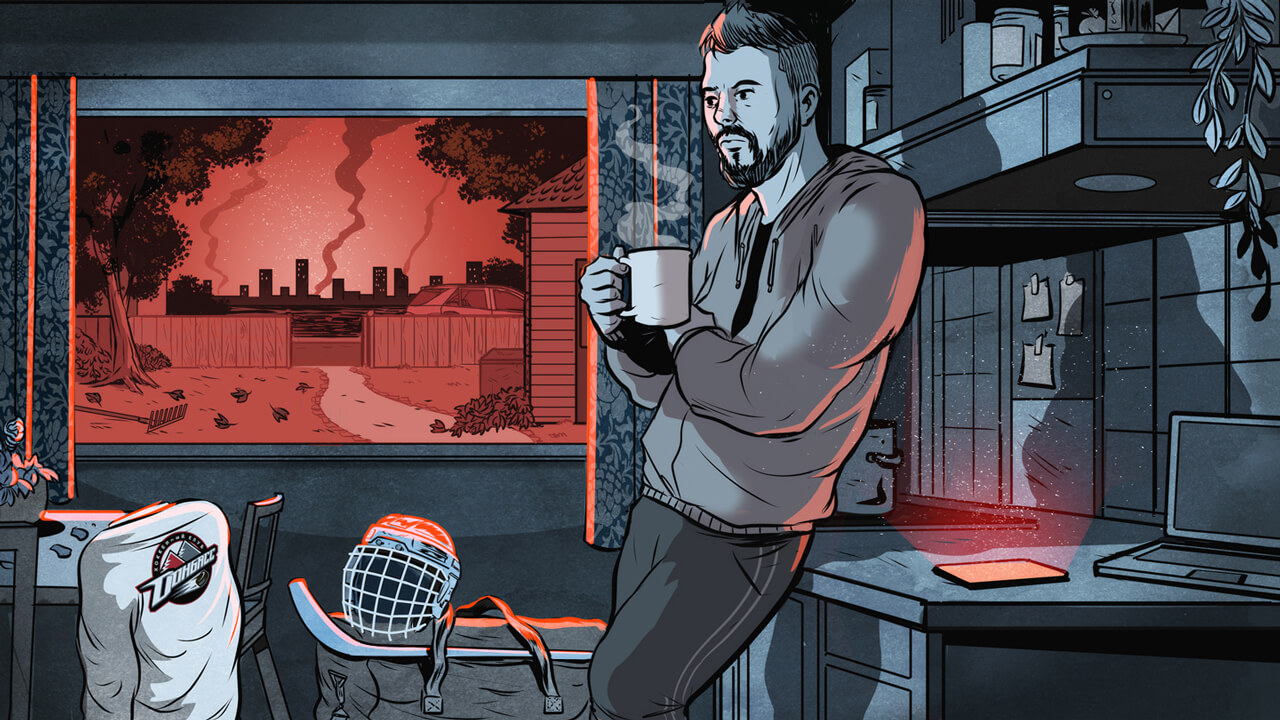 V.
Arlamov made it clear that his life was never difficult, his family was comfortable in the Soviet era. “Both my parents had government jobs, so there was stability,” he said “Not a luxury, but always knowing that there will be accommodation and food to eat.”

He remembers the collapse of the Soviet empire at the age of 13, and the breakup of the republican union that allowed him to pursue his dream of playing professional hockey. Because he grew up in Kiev, which was not the center of hockey, he realized that he had to leave to develop his skills. If he had stayed in Moscow, he could have signed up for the Dynamo Youth Program or something similar, where he would have benefited from top coaching and tough competition. If he had lived in Ukraine, he would never have grown up as a player or, for that matter, never. Found Or even See. “If it had stayed in the Soviet Union, I would not have been allowed to leave the country,” he said.

At the age of 16, he left Kiev for Western Canada to play at Junior A – first at Oil-Patch for Fort McMurray and then at Nelson, where wood mill workers fill the stands. Not cosmopolitan, these were blue-collar cities. “Going to Canada has changed me,” he says. “It simply came to our notice then. I had to learn English – it was a choice, I would always try to learn instead of speaking Russian or Ukrainian wherever I went. “

From there he moved to WHL and formerly Swift Current, where he paid the price for his commitment to the game and his decision to leave Ukraine. He wasn’t on anyone’s radar when he went through the NHL Draft, but then in the 1997-98 season he scored 66 goals and scored 119 points for the Broncos and was named the CHL Player of the Year. The Flames signed Verlamov as a free agent, and after the end of the Swift Current season, Calgary gave him a game in the lineup before sending him to their AHL affiliate for the playoffs.