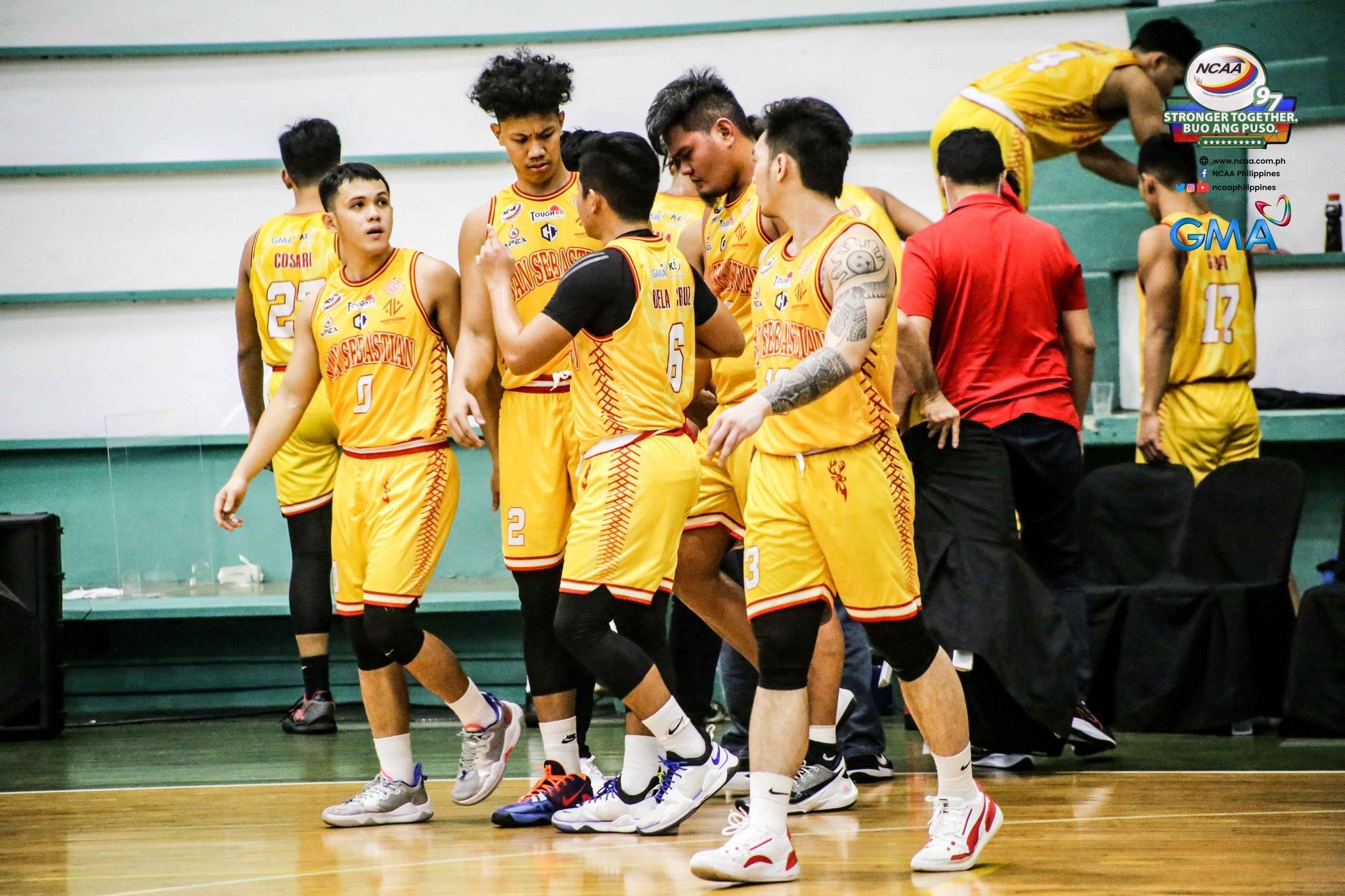 Since injuring his right knee in the opener, Arelano Slotman has played a bracket in every single game for Justin Arana.

But against Mapuya on Sunday, Basudera forgot to pack it in his bag on his way to the Greenhills at Camarines Norte, 6-foot-7, La Salle.

“It was already ready with my luggage but I forgot to bring it,” said Arana in Filipino. “Sure, I’ll never hear the end of it from my managers.”

Maybe not. Because with the situation, Arna, who feared to tear up his ACL in that game, doesn’t seem to need to wear the contraption the way he did.

He unloaded 17 points and gave the Chiefs a 72-63 win against the Cardinals in 15 rebounds, breaking their three-game losing spell and giving their opponents their second consecutive defeat.

“I am just happy to be here because we have come from three different rates. We have worked really hard for this. We know Mapua is a physical team, “said Arna, who had three blocks and three assists.

Jordan Sta. Anna and Art Oliva helped him with 15 and 10 points, respectively, as the Chiefs improved to 2-3.

“Our coaches have reminded us that we can’t go down, we have no way to go up,” Arna added. “It’s good that my teammates have moved on and we’ve been able to put into practice what we’ve done in practice.”

The Cardinals, whose start was 3-0, moved on from Adrian Nokam jumper four minutes into the 62-60.

That’s when Sta. Anna and Arna pressed for six unanswered points as the win kept the Chiefs’ hopes of making it to the play-offs from the top six teams out of the singles round. INQ