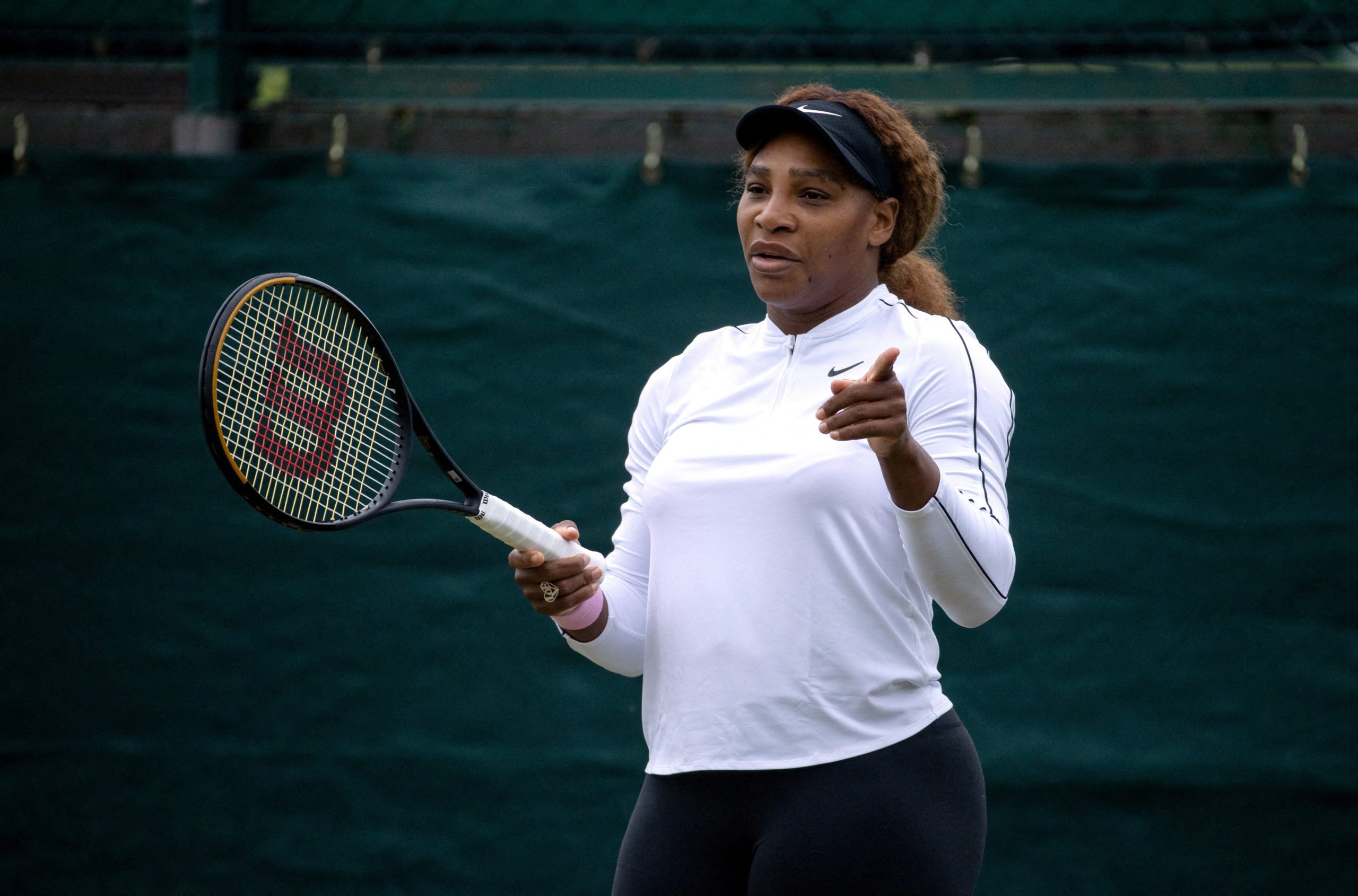 Former world number one Serena Williams hinted on Thursday that she could return to Wimbledon in her long-awaited June, exactly one year after she last played in the same Grand Slam tour.

Williams, 40, was ruled out of the first round at Wimbledon last year due to a leg injury.

He missed the Tokyo Olympics and the 2021 US Open due to a hamstring injury, as well as the Australian Open earlier this year.

In an Instagram story with NFL quarterback Aaron Rogers, Serena said: “We are talking about my return and he is provoking me and preparing me for Wimbledon. Can’t wait! ”

When Rogers asked him about a possible return to the US Open, he added: “Wimbledon before the US Open, I have to play Wimbledon first. Exciting! ”

Wimbledon runs from June 27 to July 10. Williams has won the Grasscourt Major seven times, his last success coming in 2016.

Earlier on Thursday, his longtime coach Patrick Muratoglu revealed that he is now working full-time with two-time Grand Slam champion Simona Halep after talking to Williams.

Williams, who has been searching for an elusive 24th major since winning his last Grand Slam title at the 2017 Australian Open, has slipped to 246th in the women’s rankings.

She has reached four Grand Slam finals since giving birth to daughter Olympia in 2017 but lost in straight sets at each event.