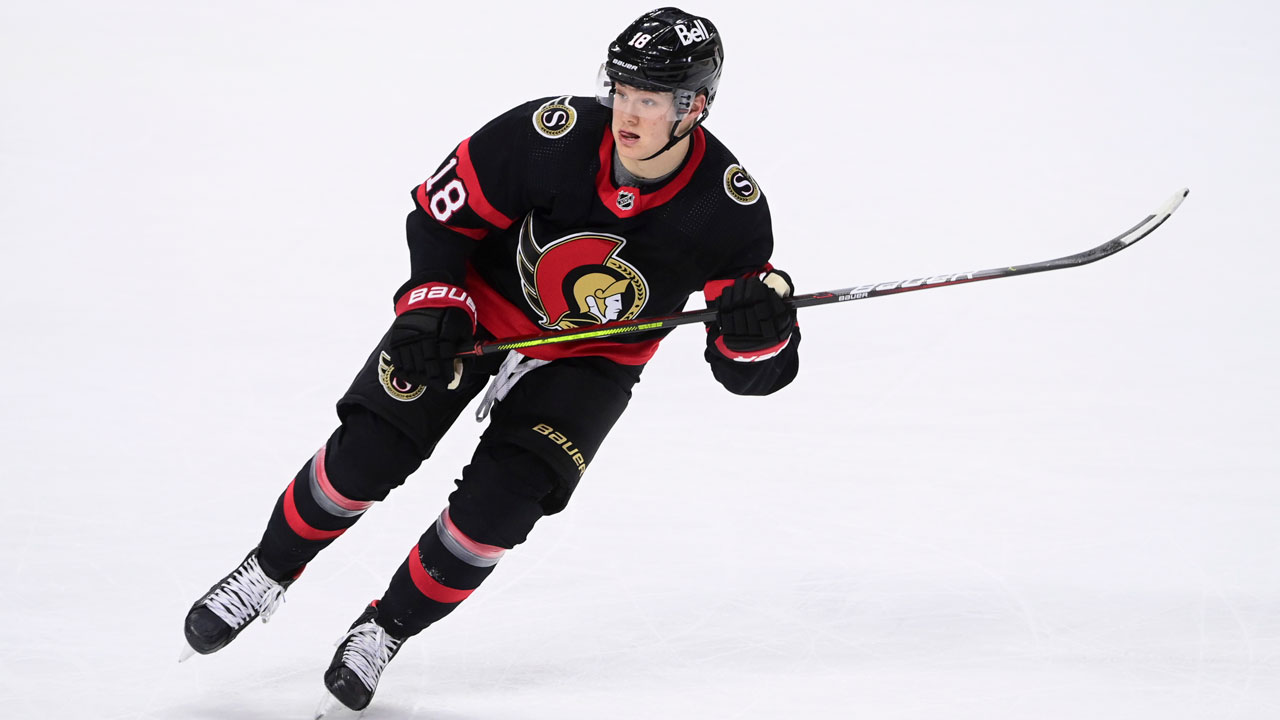 Ottawa Senator forward Tim Stutzl will be out of the lineup with a lower body injury while battling the Nashville Predators on Thursday.

Stutzel’s injury occurred on Tuesday night when he suffered a knee injury from forward Nick Suzuki towards the end of the second leg against the Montreal Canadians.

Although left on the ice after the incident, Stuttgal later returned to the ice as Ottawa won 6-3, prompting Canadian forward Brendon Gallagher to accuse Stuttgal of embellishing his post-match press conference.

“When I was 10, our coaches had a rule: if you’re lying on the ice and the coaches, or if the coach has to come on the ice to get you, you’re having a hard time playing at least three shifts.” Gallagher says.

“We’ve played more than half the games against him. He’s lying on the ice and he’s back in the next shift. He’s lying on the ice. He’s acting like he’s got hurt. He’s selling calls. Gallagher says. “The kids are watching, we’re role models, and if I were her teammates, I’d tell her to be smart.

“It’s not nice to see. Very talented player, very good player. He has to stop lying on the ice. It’s embarrassing.” 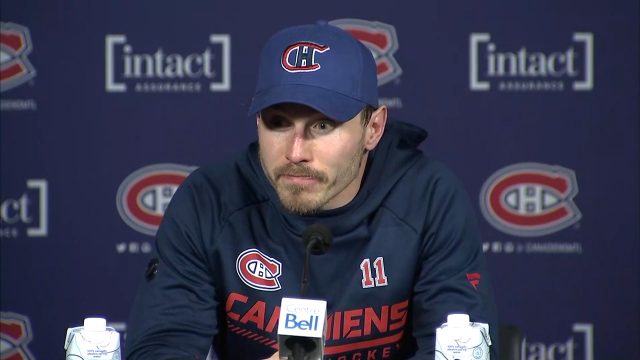 Speaking to the media on Thursday, Senators head coach DJ Smith said Stuttzall got on the team bus after Tuesday’s game and tried to practice before Thursday’s game but didn’t feel great after the injury.

“I’ve seen him break into the bus, I’ve seen him take a high stick to his mouth, so I respect Galaghar as a player, but we’ll just let our league referees do their job and I think and the truth is Timmy is as hurt as he is. It’s pretty clear what happened, “said Smith.

Asked if Gallagher’s statement about the status quo was true, Smith replied: “I don’t see it. (She) fame comes from what a man said.”