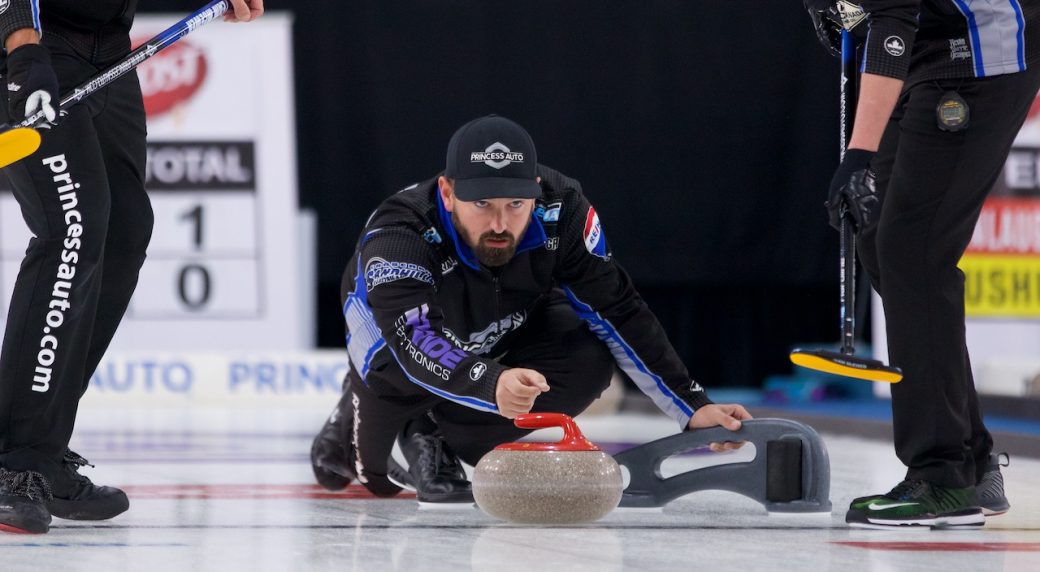 Reid Carruthers and Jason Gunnlaugson are teaming up again next season with a new Manitoba-based squad.

Tim Carruthers announced on social media on Wednesday that they have a lineup for next season for the pair, having previously played together with Carruthers and third-place Gunnlaugson in Skip from 2005-06.

Second Derek Samagalski, who was with them in their early season and has played with the Carruthers since 2014, has also played with Gunnlagson since 2017, who has rejoined lead connoisseur Nzegovan.

Caruthers, winner of the 2016 Champions Cup, finished third in the last Olympic cycle on behalf of Mike McQueen. They competed in the 2019 and 2022 events in Manitoba and in four seasons representing the wild-card teams in 2020 and 2021 at Briar.

Gunnlaugson, who defeated McEwen in the 2020 Provincial Final, dropped his squad as Team Manitoba in the 2020 and 2021 Briers and as a wild-card entry in 2022.

In total, Carruthers Brier has competed 10 times and only a handful who have played in five different positions at the Canadian Men’s Curling Championship. She has coached Kerry Ainerson’s team to gold at the Scottish Tournament of Hearts and bronze in the women’s world this season.

Kerry will continue to play with third-seed Jolenn Campbell and will lead Rachel Erickson with second-place finisher Liz Fife.

Although Kerry lives in Alberta and Campbell and Erickson both live in Saskatchewan, the team deserves to play outside of Manitoba. Kerry and Ericsson were born in Manitoba and are thus exempt from the restriction of living under the birthright law. Campbell could be declared the only province outside the party to import.

Kerry and Fife are childhood friends. Their father, Dan Kerry and Vic Peters, won the Briar together for Manitoba in 1992. Kerry missed Flurry at last year’s Scottish Tournament of Hearts.