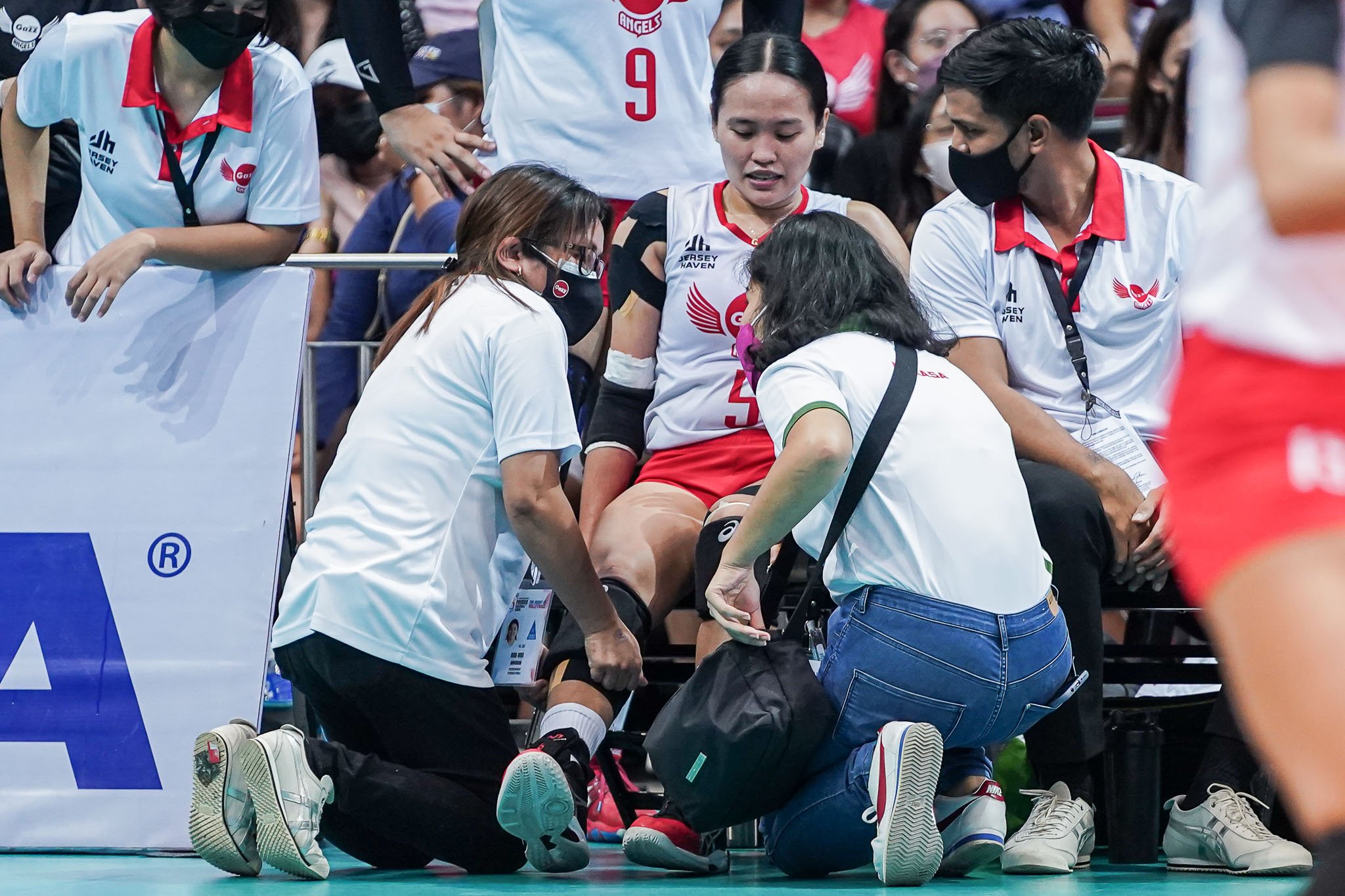 Gretchell Saltons injured his knee in Game 1 of the PVL Final. PVL photo

MANILA, Philippines – Gretchell Soltones is in doubt for the remainder of the Premier Volleyball League Open Conference final after he injured his right knee in the fourth set of Petro Gage near the Crimline at the Mall of Asia Arena on Wednesday.

Petro Gazz head coach Jerry E said he is unlikely to return to Saltons Game 2 at the Yanares Sports Center in Antipolo on Friday morning because he will have an MRI Thursday morning to examine his right knee.

The Saltons had 12 points before his coaches asked him to sub-out after he suffered a knee injury from a late diving attempt in the fourth set. Myla Pablo also suffered a cramp in the third set and Nicole Tiamjan also suffered an ankle injury but she played as a substitute for Salton in the last two sets.

“Yes [she is doubtful for the next game] Because we only have one day of rest and preparation, the next day is our next game. I don’t know, “he added. 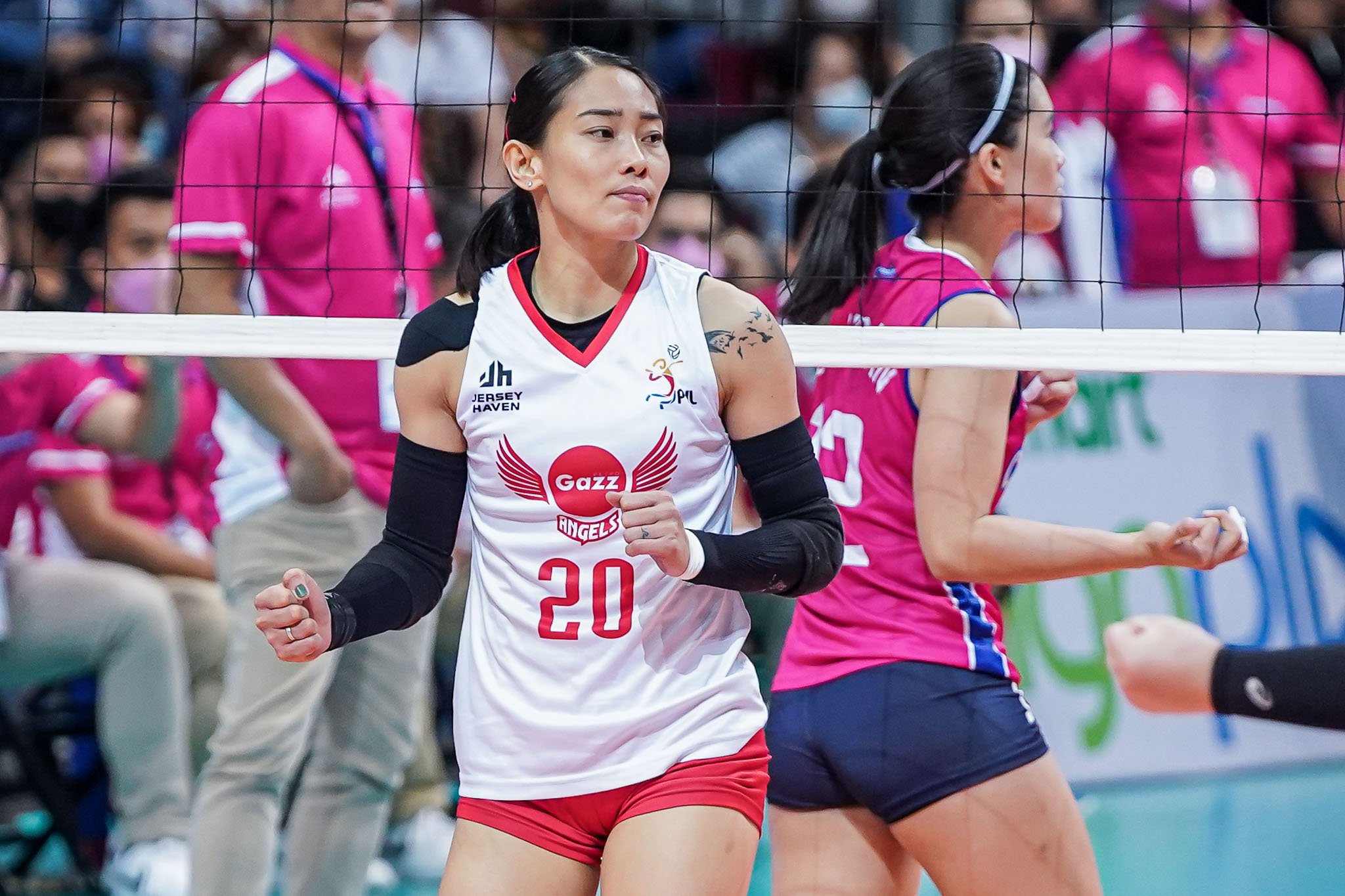 Yeh is hoping for the next man-up mentality from his bench, led by Jonah Sabet, after the Saltons’ disaster as they battle to keep their championship hopes alive in Game 2.

“A similar role. We have Jonah. I hope he moves on, even though he was upset before. We have a deep bench to replace our first stringer. We need to do a little training and a little review tomorrow. We will continue to fight, ”he said.

With their backs to the wall, Petro Gaz retains the positivity of their courageous position in the fourth set, led by coach Sabete and MJ Phillips.

“I’m still positive about our prospects. Even though we were a spoiled team before, at least for us we matched the level of the Crimeline. We got the right match up. But the next game will be a different story and we will have a different lineup. Man is down so someone has to go up, ”Yeh said.

“If you look, the Crimline are a tough team to lose so we’re somehow happy that we’ve shrunk the things we need. We have shown some heart. “