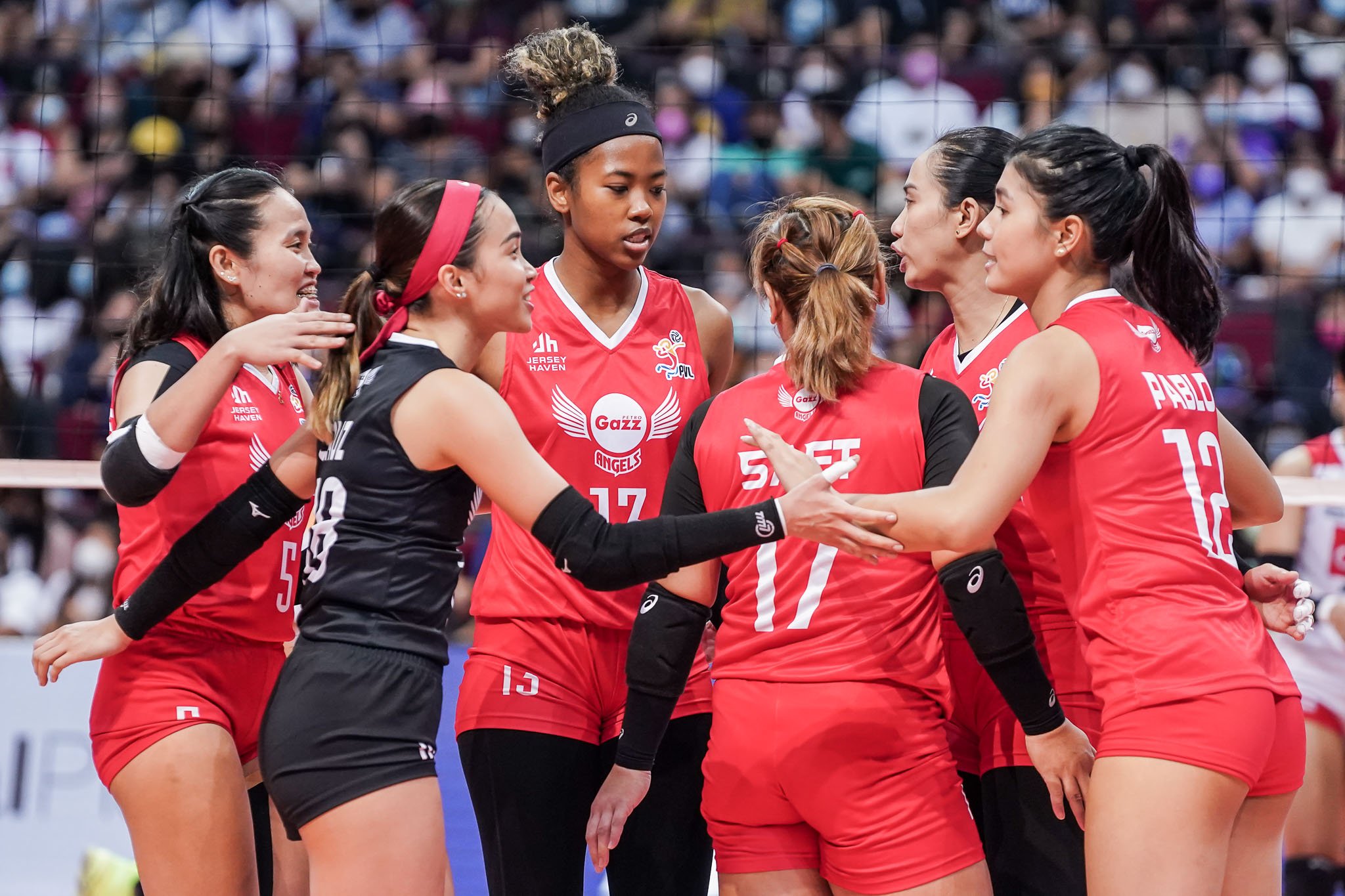 Petro Gaz Angels in the semifinals of the PVL Open Conference. PVL photo

Setter Chie Saet tied in a 1-2 game before Mayla Pablo left the block to allow the Angels to level the three-match series and create a decisive Game 3 on Monday.

The previously undefeated signal had match points, 14-12, but with Petrogazz, Greetshell Saltons, Aiza Pontilas and Remy Palmer returning to the match lasting two hours and 45 minutes.

“We just talked as a team and the coaches did what we were told,” said Pablo, who scored 18 points after a poor performance in 18 games. “We want to fight to the end.”

The Angels had previously looked at HD Signal’s match-points in the fourth, 24-23, before Pablo fired two of their last three points to extend the match.

“I don’t think we still have time to train but we have to correct our mistake from the first two matches,” Pablo said.

The Soltons finished 14 points with a cluster of winners in the fourth set when the signal began to move away.