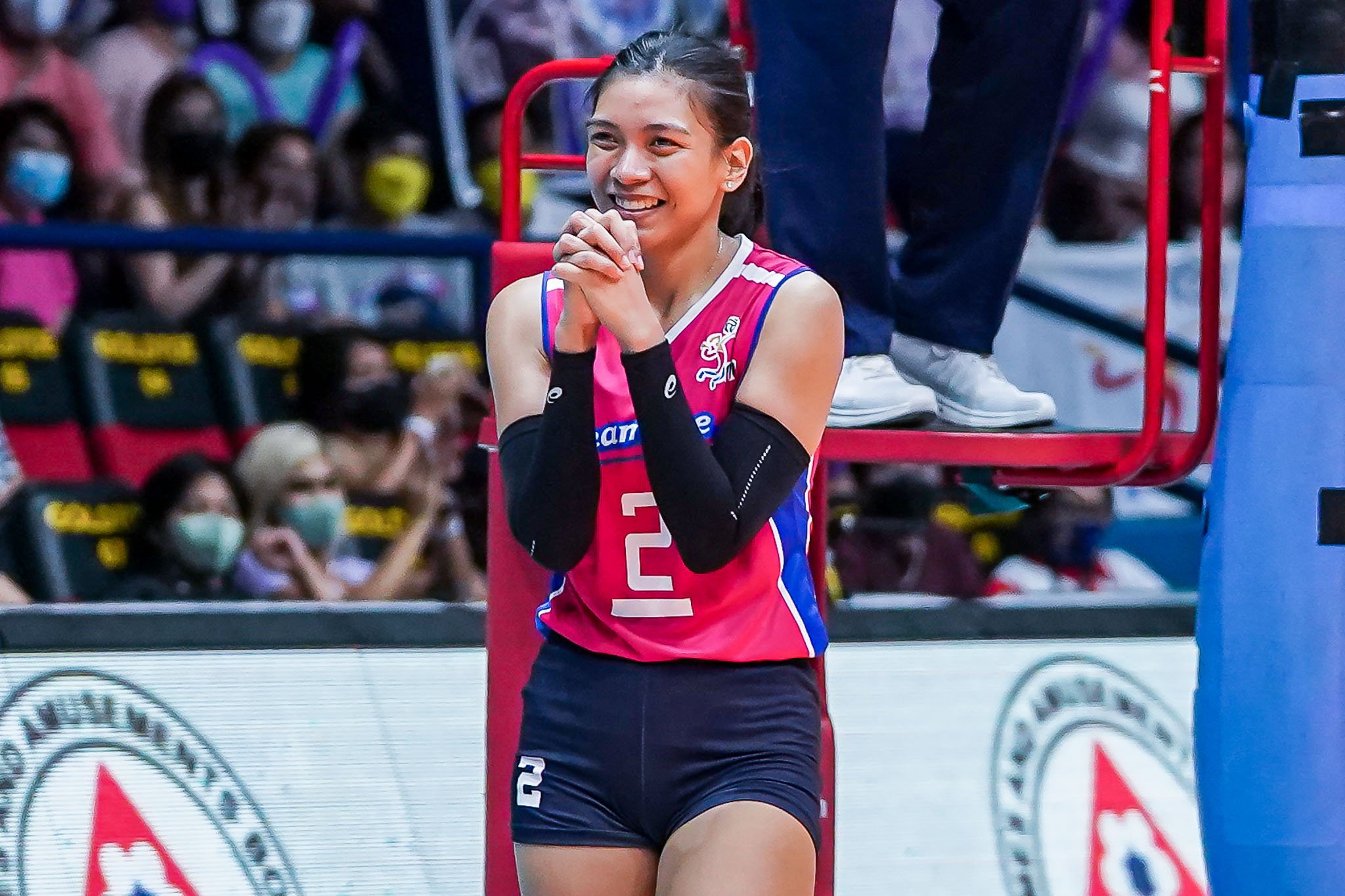 MANILA, Philippines – Alyssa Valdez is thrilled to be back at the Mall of Asia Arena after four years, as sister team Choco Mucho swept the Crimline ice in the best semifinal series of three at the Premier Volleyball League Open Conference.

After sweeping PayMaya in the three-time PVL MVP series, Crimline is set to return to the MOA Arena on Sunday for the first time since steering for the 2018 Reinforced Conference title.

Valdez recalled the great moments of his past at PVL and UAAP as the professional league decided to bring his games to the MOA Arena to have more spectators after doing nothing inside the San Juan Arena.

“It will be an additional incentive to go to court,” he added.

As the semifinalists prepare to get an extra inspiration with more fans in Game 2, the star of the Philippine women’s volleyball team says they need to keep their focus on a mental game against their sibling team.

“It’s a mental game. We are two intense teams, very competitive teams and rivals. We just followed the coach’s (Sherwin Menezes) approach and played our part in winning, “said Valdez. “Honestly, at the end of the day, we’ll really give our best in every single game.”

After a win away from appearing in a sixth consecutive final, the former Atenio star insisted that Cool Smashers should not disappoint their guards as they expect more dangerous Flying Titans in Game 2.

“At least we’ve got a huge morale booster and motivation to continue working hard for each single training and preparation from this win,” Valdez said. “Certainly, Choco Mucho will not go down without a fight and will be more rigorously prepared for Game 2.”