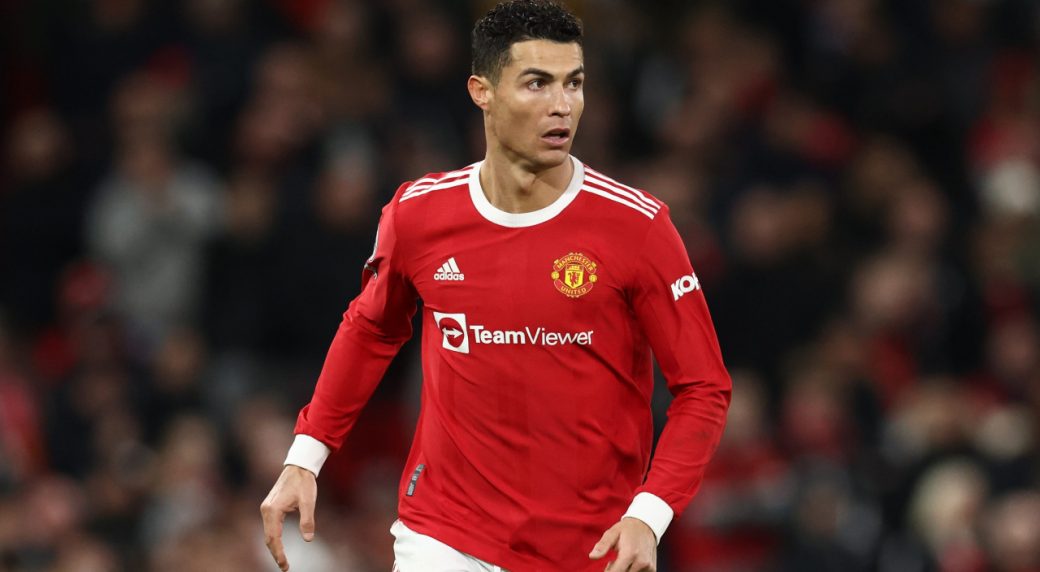 MANCHESTER, England – Police are investigating an incident in which Manchester United forward Cristiano Ronaldo was seen slapping a phone from a supporter as he left the field after a loss to Everton.

“As the players were leaving the pitch at 2:30 a.m., it was reported that a boy had been assaulted by a member of the distant team while leaving the pitch,” Merseyside police said Sunday. “Investigations are ongoing and officers are currently working with the Everton Football Club to review the CCTV (video) footage and are questioning a wide range of witnesses to ascertain whether any crime has taken place.”

“It has never been easier to deal with the emotional turmoil we are facing,” Ronaldo said.

In a post on Instagram on Saturday, Ronaldo added: “I want to apologize for my anger and, if possible, invite this supporter to watch a game at Old Trafford as a fair play and a sign of the stadium.”