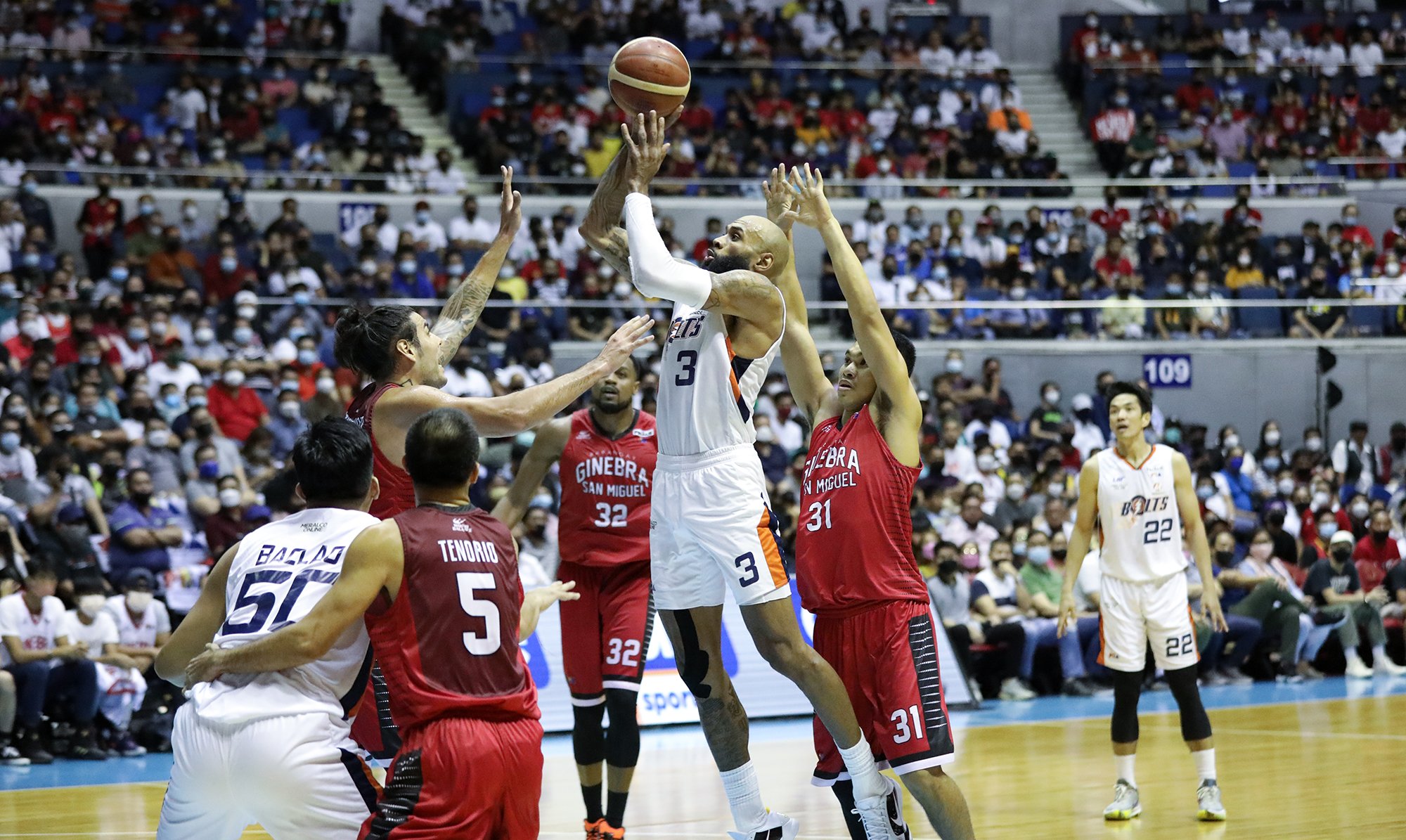 MANILA, Philippines – Tony Bishop Jr. slapped his fifth foul during the pay-off period of Meralco’s 104-91 win against Garabera in Barangay on Wednesday night.

With 6:38 left to play, the Bolts’ 18-point cushion at that juncture was in jeopardy against a Jean Kings squad of do-it-all stars, including the indomitable Justin Brownlee.

But the locals of Meralco kept it together the rest of the way, which delighted the Panamanian import.

“Everyone came to the court and played great tonight. It was unfortunate to get a fifth foul, but I’m glad the boys got up tonight and we won. “

Lots of heroes for the Bolts to win against the defending champions. Bishop was just as important, finishing with 20 points and 12 rebounds, which he sees as a return to form after diving during the Magnolia semifinal series.

“As long as you continue to be aggressive, keep involving your teammates, keep trying to win the basketball game, it will fall for you. Always be aggressive. That’s all there is to it. “

It will be interesting to see how the bishop’s promises come true in Game 2 of this Race-Two-Four series at the Mall of Asia Arena this Friday. But Meralco’s reinforcement sounds like he and his teammates already have an idea of ​​how to protect themselves from becoming the son of a vengeful Ginebra whip.