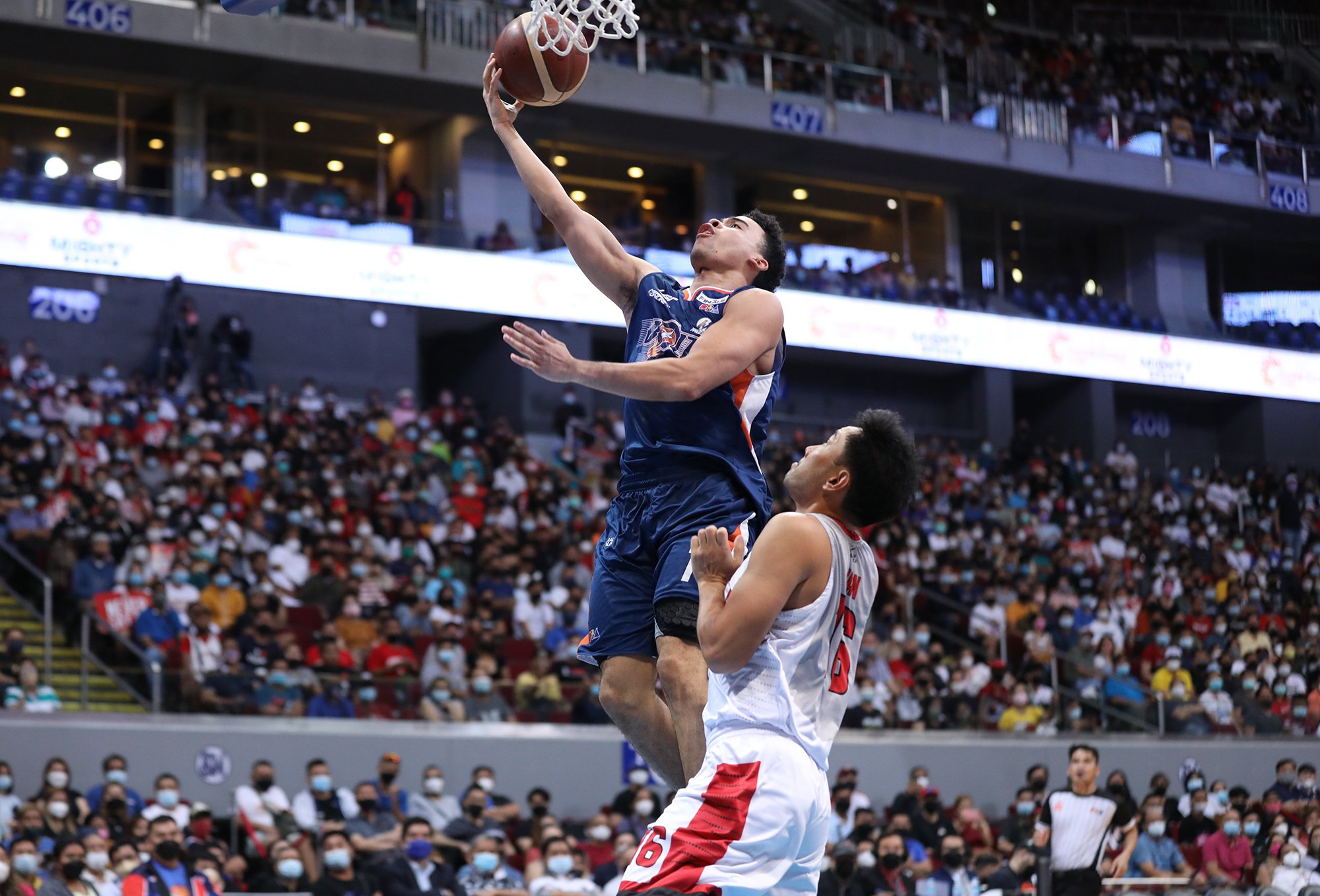 MANILA, Philippines – Aaron Black became the career-best 24 points in a 99-93 loss to Meralco at Baranga Geneva in Game 2 of the PBA Governors Cup Final at the Mall of Asia Arena on Friday night.

And as expected, the young watchman was not in the mood to celebrate such a feat.

“I can win any status at any time of the day. If I had 50 points, I would have won it, “he told reporters on his way out of Bayside Venue.

Black’s output surpassed the third, where Meralco was reduced to 82 points after falling 20 points.

The Geneva coach team praised the son of one of his opponents, Norman, who said the young guard was playing at “all-star level”.

“He did it against Magnolia. He tore us apart in Game 1. And now, he (the fine game) brought it back to Game 2. It’s becoming a normal thing,” said Shanku.

“I’m sure Norman is really killing about it. I mean, wouldn’t you be if your son did that? I’m a little jealous. I don’t think anyone could question it at this level, man. He’s at the All-Star level now. Playing. “

Black has now caught his attention in Gamebreaking Game 3 this Sunday. And if there’s anything to draw from this loss, it’s that Meralco is a really capable team.

The Bolts cut Jean Kings’ lead to just 94-91 in the final two minutes of the competition.

“I think it shows us that if we play our kind of basketball, we will definitely be able to compete in the series,” Black said of Bolts’ determination.

“So it’s back on the drawing board, not just for me, but for everyone. I think if we can make the next game better in the first half, it will give us a better chance to go 2-1, ”he added.