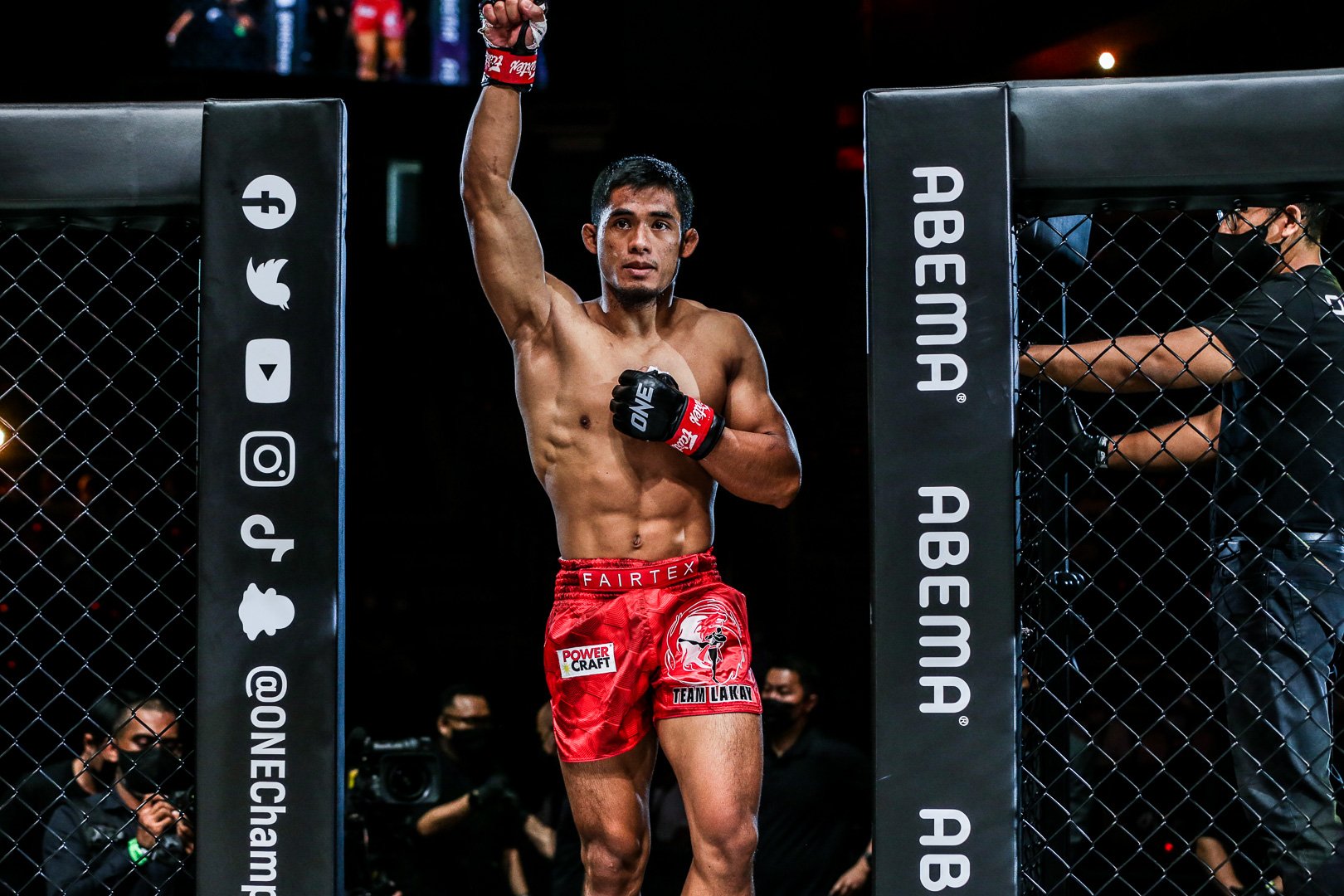 Stephen Loman of Tim Lake. Picture of a championship

MANILA, Philippines – Stephen Loman, a Championship bantamweight wrestler, has a list of names he wants to face next in his bid for a title shot.

Tim Locke’s Loman extended his title shot for the Bantamweight World title by staying undefeated by defeating Shoko Sato in a unanimous decision at ONE X in Singapore last Saturday.

Now he wants to fight one of the ranking contenders for Bibiano Fernandez, Fabrizio Andre or Cone One Ell before trying to challenge for the belt against defending champion John Lineker.

“I think I need at least one more fighter, either against Andre, Bibiano or Cowan von Elle,” Loman said, referring to the current No. 3 Bantamweight contestant, during a virtual press conference on Wednesday.

“I will prepare well to develop my skills and solve my weaknesses to reach another level when I return to the circle.”

Fighting against No. 1 ranked Fernandez will help him win the title.

“I think he’s a complete fighter and he’s very good at striking. He knocked out Lineker earlier and has a good ground game, “said Loman.

“She is OK. I think it will be a good match. Whoever has a heavy hand and good ground control will win. The match could go a long way.

If not Fernandez, Loman is also willing to fight No. 2 Quan or No. 4 Andre.

“Kwon Won Il has a height advantage. He is strong and he is good at hitting. Being taller will benefit me in wrestling, ”he said.

“For Android, his striking skills are very sharp and he is good at wrestling. I have to come up with a game plan for him but I think I can match the intensity of his striking, “he added.