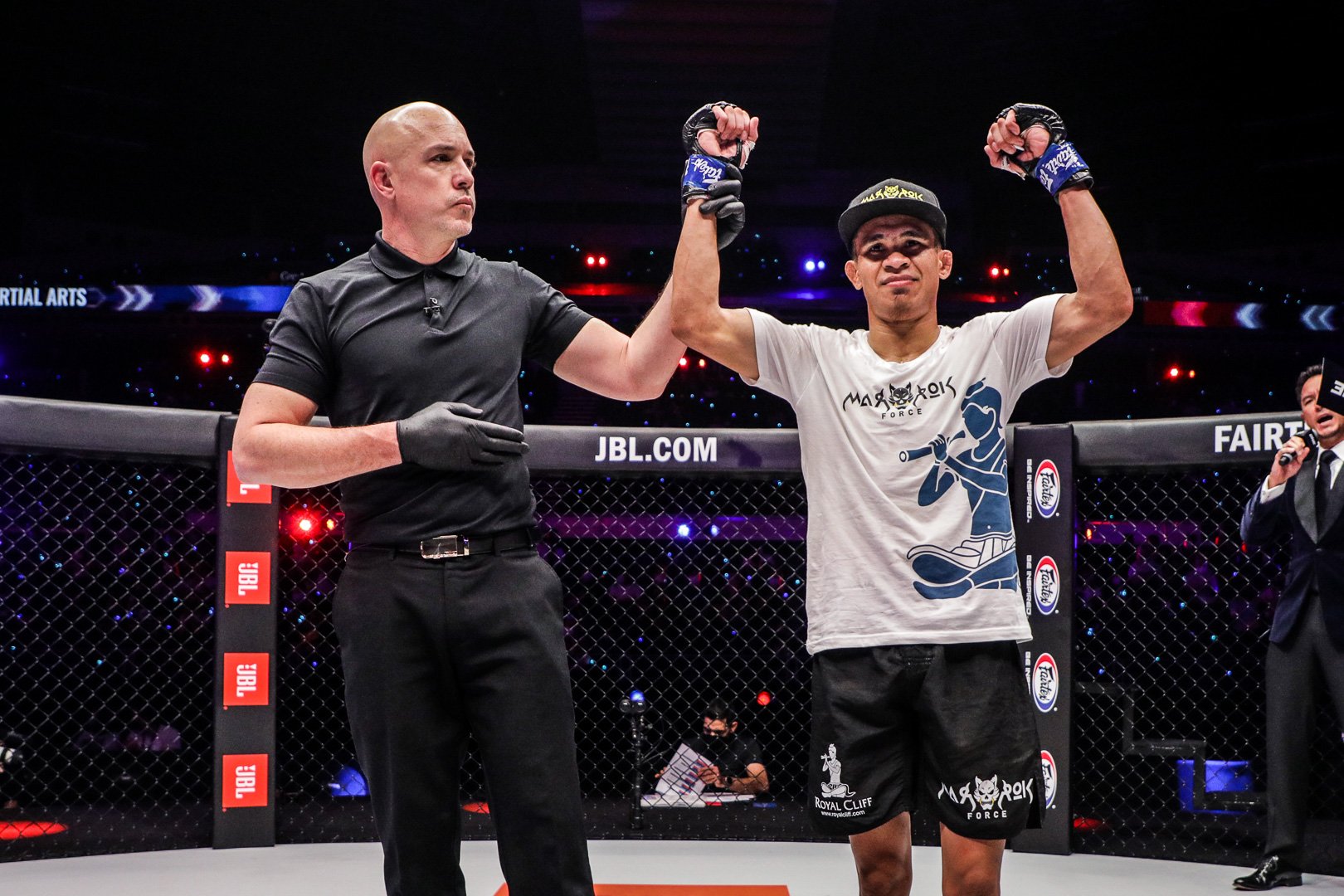 MANILA, Philippines – Jeremy Meadow was not satisfied with his technical knockout victory over Lito Adiwang, who suffered a knee injury in their One X Strovet fight last Saturday.

Miado said he and Adiwang had the opportunity to speak after their fight, both regretting when the referee stopped the match at 2:56 in the second round when he later bent his right knee and was unable to return.

“We both regret that we did not finish the fight. We both wanted to treat the fans with a good show. Unfortunately, we haven’t been able to finish it, “Miado told a Virtual Press conference on Wednesday.

“I’m not satisfied with my performance because I could have done better in the third round,” he added.

Miado admits that Adiwang really won the first round but that his recklessness to avoid an early knockout was part of his strategy.

“Adiwang really won the first round. I wasn’t too aggressive and reckless in that round because he had one shot, one kill. But in the second round, I believe I really won that round, “he said.

Miado is hoping for a quick recovery for Adiwang so they can settle their unfinished fight back in the match. If not, he hopes to fight Senjo Ikeda.

“I want a rematch to settle our unfinished business but I understand it still depends on his recovery,” he said.