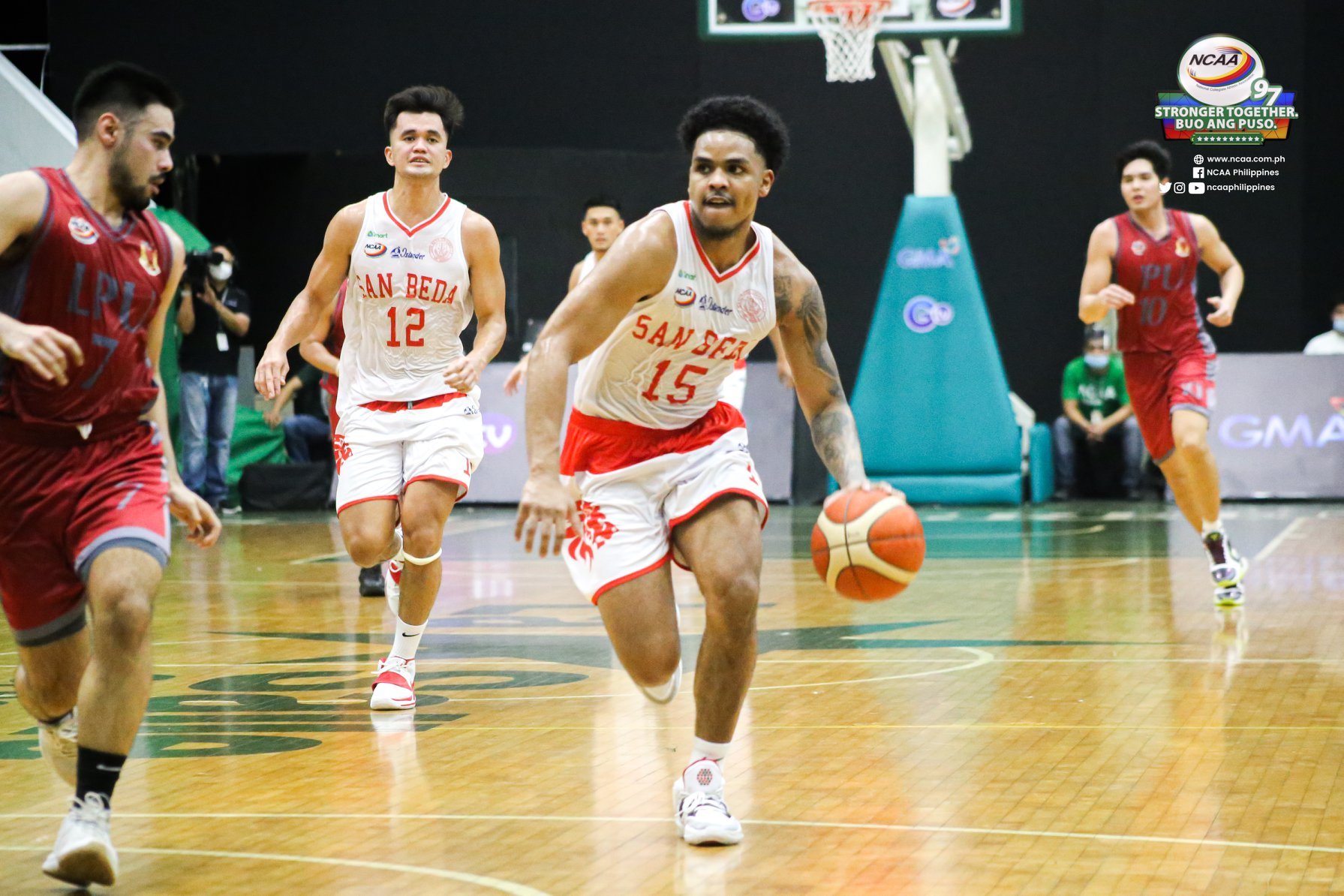 Defending champion Lateran and bitter rival San Beda topped each other after settling separate rivals on Sunday, as the Knights and Red Lions continue to gather momentum for a much-anticipated showdown in season 97 of the NCAA men’s basketball competition.

The Red Lions leaned on James Quayquete and eldest son Demi Cantapaye and JV Bahio to get rid of the Jose Rizal Heavy Bombers, 67-53, and register their third win in many more games.

But San Beda coach Boyette Fernandez admits they have a lot to improve, especially on the death penalty.

“We have to attack the board and perform our plays better,” said Fernandez, who complained that he had the privilege of meeting lightly respected parties such as Lyceum and Emilio Aguinaldo at first.

The Knights will not be able to play against that level when they finally face April 12.

Starting a slowdown that was a feature of their previous games, the Knights needed a spark from the newly recruited Range Abando, who scored his 11 points in the third quarter.

“Our mentality is to consider every game as a championship game,” said Abando in the Filipino. “It’s a short tournament, so if we lose we won’t have a chance to go back.”

Louis Sangalang and Allen Mina assisted the Knights with 10 points each.

The dynamic backcourt tandem of the latrine’s defense-controlled peripherals are Kim Orin and Xilo Rezon. Orin scored 12 points, but mostly when the results were already decided, when Rezin failed to score at all.

Altas big man Mark Omega had eight points, but missed half of the game in the third quarter due to a cramp in his thigh. INQ