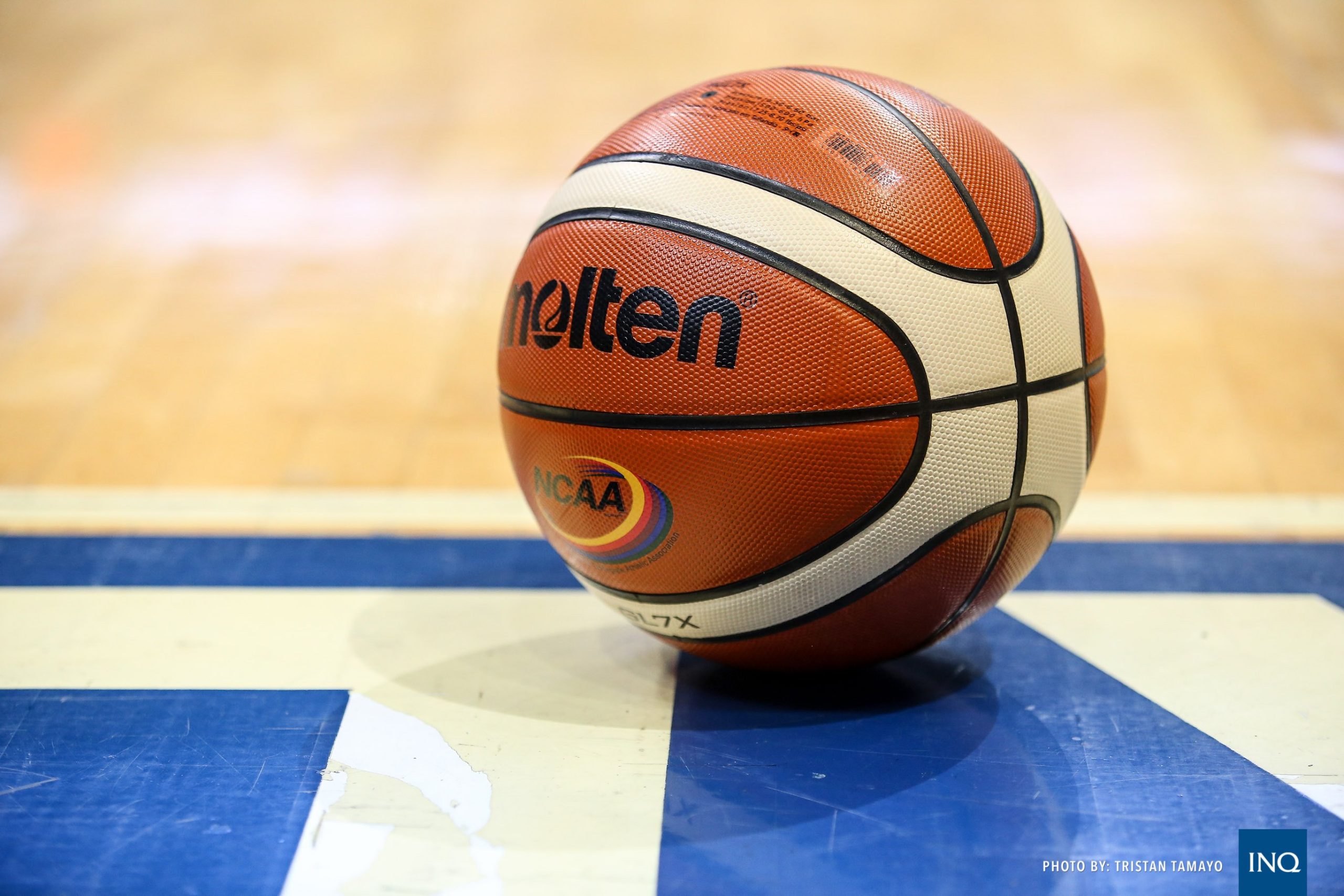 Red Lions coach Boyet Fernandez has changed his players so they can adjust their bids. They got James Koyekutei, John Gallego, Ralph Penuela and Ryan Amsali among others, they deserve to be taken in their season.

San Beda is now at the top with a 2-0 record, tying first game winner Letran. EAC dropped to 0-2.

Ralph Robin, JP Maguliano and Marvin tried to take the Taiwan generals, scoring double digits. Together they helped the team close the gap and prevent the Red Lions from pulling away in the first half.

But the next two quarters proved to be more difficult for the EAC as San Beda deployed its second unit, which included Gallego and Waikuto.

“I’m with the second unit of the team and our job is to deliver if our first team starts slowly,” said Gallego in the Filipino. He finished with 15 points. “We are ready, a man up, whenever we are called up to play.”

They certainly did as Kwekuteye scored the highest with 16 markers, while Amsali and Penuela each added 13 points.

“This (EAC) is a dangerous team. We cannot take them lightly. It is up to us to implement our game plan well, “added Fernandez.

Taiwan hit a three-pointer in the last 31 seconds to go 83-78. But Amsali subsequently shook the close-range basket within 10 seconds, with Robin blocking another three-pointer nail in the final 1.8 seconds just for the generals’ last stand.