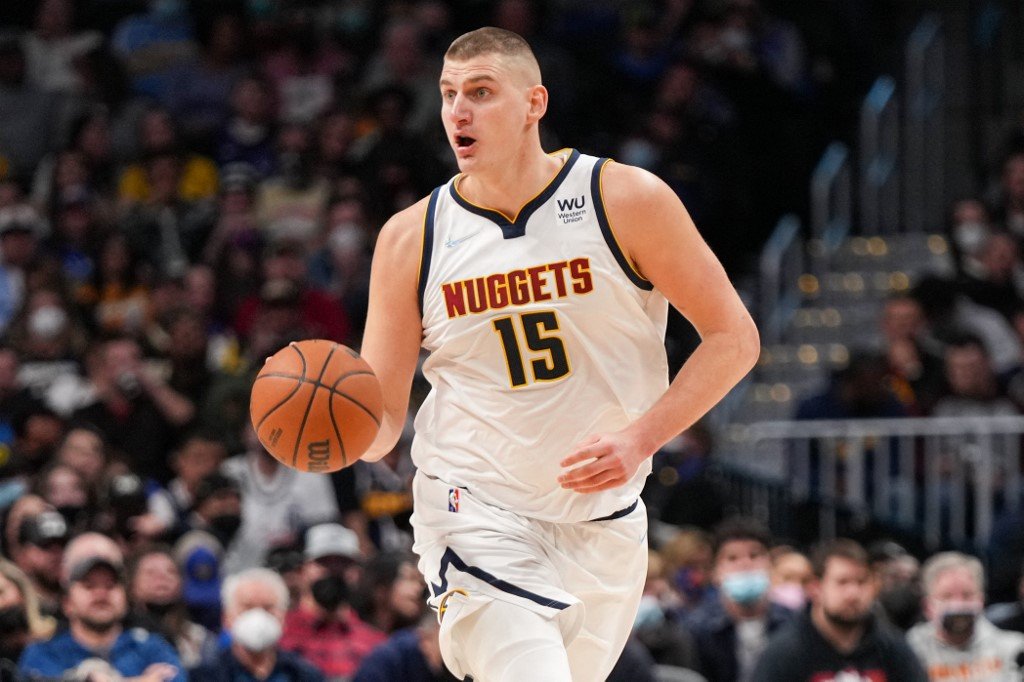 Denver’s Nikola Jokic had 37 points, 13 rebounds and nine assists and regained the Nuggets after blowing a 31-point lead to beat the Indiana pacers 125-118 at Indianapolis on Wednesday.

Bonus Highland scored 13 of their 20 points in the fourth quarter for Denver (46-31), winning the third game in a row. Will Burton’s 18 points, Demarcus Cousins ​​and Monte Morris’s 11 and Aaron Gordon’s 10 points each.

Goga Betadze had 17 points and 10 rebounds for the pacers (25-52), who dropped their fifth game in a row. Buddy Hild scored 20, Terry Taylor 18 points and nine rebounds, Jalen Smith and Tyres Halliburton 15, Justin Anderson 13 and Kefer Sykes 10.

Denver led 50-19 at the start of the second quarter, but the game was close to the first five minutes of the fourth minute, with neither team leading by more than two. Indiana took advantage of the 102-100 after Austin Rivers was knocked out, but the Nuggets responded.

Nikola Djokovic took control of the game with 18 points in the second half @ Nuggets Their third win in a row! #Milehai basketball

Gordon and Highland lay-ups and Jokic’s three-point play and two free throws led to an 11-2 lead that put Denver 111-104 ahead with 4:44 remaining.

The pacers got twice in fives, but Jokic made three free throws, Gordon hit a 3-pointer and Highland returned his own miss to 121-112 with 1:05 left and the Nuggets stopped it.

Denver led 43-15 with a big lead after shooting 68 percent in the first quarter.

Morris made a 3-pointer to give Denver an 81-65 lead with 7:38 left in the third quarter. Anderson then scored five quick points, Hild hit a 3-pointer, a layup and a 3-pointer at Betadge, and Taylor’s reverse layout limited a 17-2 Indiana run to make it 83-82.

Jokic made a hook shot, but Halliburton’s sting and layup gave the pacers their first lead of the night, 86-85. Highland made a layup on the horn to tie the game to move to the fourth before Indiana 91-89.