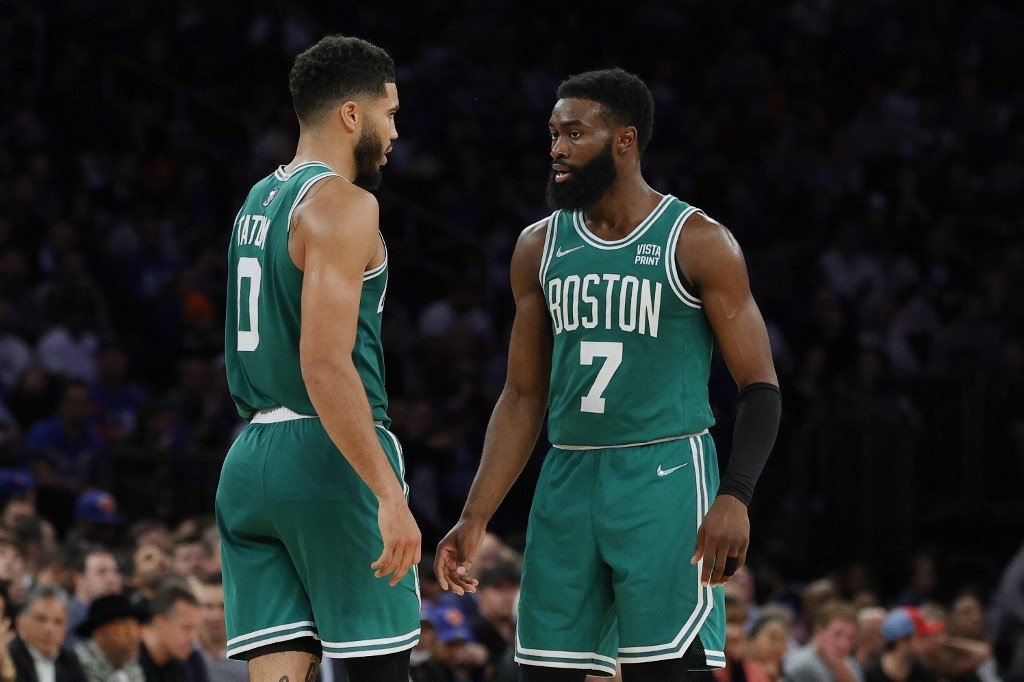 Jillian Brown had 32 points in the 12-for-18 shooting and Jason Tatum added 31 points as the Boston Celtics toured the Indiana pacers 128-123 on Friday.

Six of the eight players who took the floor for the Celtics (48-30) scored in double digits. Al Harford posted 17 points, 10 rebounds and six assists.

After the Celtics took a 6-2 lead in the third quarter, the game was close to fourth.

Payton Pritchard hit a 3-pointer to extend the lead to eight, but the pacers never backed down. Stephenson made the game 114-112 in a tray at 5:31 left, but it was as close as the pacers.

With 39.8 seconds left, Tatum’s cutting sting puts a surprising point in the win.

Boston made an 11-2 run until the first 2:15, but the spectators scored the next nine goals to tie the game. The first of two Halliburton trays in the first quarter came during that run for Indiana.

Al Harford hit two baskets – one of which was a 3-pointer – to help the Celtics maintain their lead, despite dropping one point three times in the first.

Brown hit a back-to-back layout and prompted Indiana to call the timeout at 3:10 left before a Daniel This Allley-op turned it back into a nine-point game in the final minute from a corner triple Marcus Smart.

Boston’s lead was cut to four and then expanded to 10 to start the second quarter, as Tatum quickly made a 3-pointer and a free throw in quick succession. The star forward ran halfway through with 29.8 seconds left, putting Celtic ahead 68-61.

Tatum 2:28 highlighted the third quarter with a thunderous one-handed dunk on the left, but Boston’s eight-point one eroded as Buddy Hild capped the 7-0 run with a 3-pointer at the 1:13 mark.

Tatum almost doubled his 12 first-half points with 11 in the third quarter.