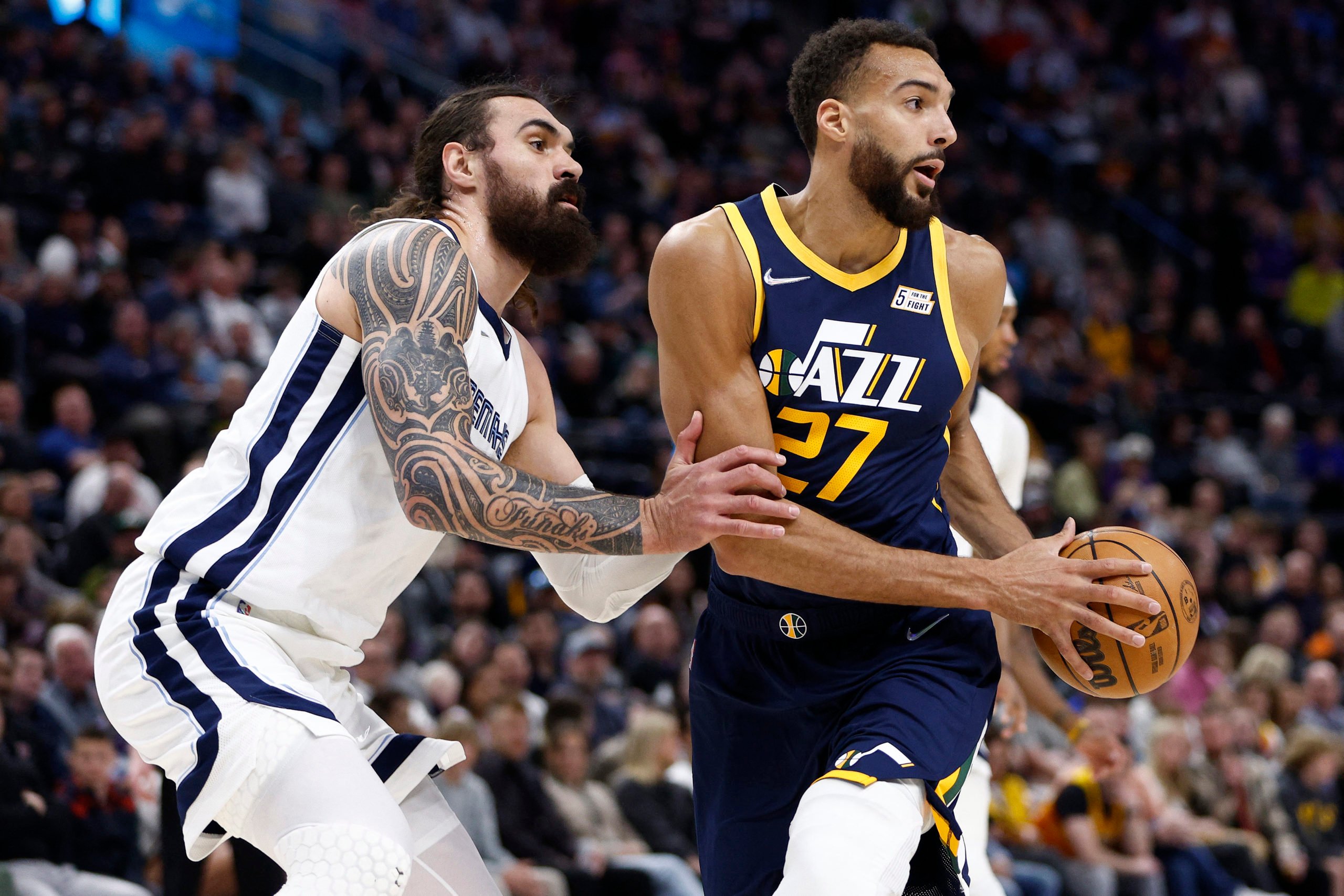 Rudy Gobert scored five of his 22 points late in overtime and a 21 rebound helped the Utah Jazz to a 121-115 win over the Memphis Grizzlies in Salt Lake City on Tuesday night.

The Jazz victory with the Minnesota Timberwolves’ 132-114 loss to the Washington Wizards did not allow Utah to get anything worse than sixth place in the Western Conference Playoffs. Utah (47-32) is currently a half-game ahead of the Denver Nuggets (47-33) for the No. 5 spot.

Jordan Clarkson also scored 22, Donovan Mitchell scored 20 despite a 6-for-24 shooting night, and Hassan Whiteside contributed 14 points and 10 rebounds as the Jazz won just the second time in eight games.

Jaren Jackson Jr. led Memphis (55-24) with 28 points. He hit three 3-pointers in the last 2 1/2 minutes of control, but the Grizzlies saw the end of their seven-game winning streak. Tyus Jones scored 24 points and Desmond Ben added 23 for Memphis, who is ranked 2nd outside the West.

Both teams had double figures lead at different points. The Jazz, who struggled to close out the teams after taking a big lead, took a nine-point advantage in the midst of the fourth quarter in need of an overtime redemption.

The Jazz jumped to 13-3 and were leading 30-19 when the Grizzlies began to move away from deficit. Memphis has used its own 13-3 waves to harden things. The teams go to tie halftime with 50-50 goals.

Ben scored 12 quick points during the 18-7 run in the third quarter which helped Grizzlies take an 11-point lead.

Daniel House Jr. helped the Jazz take control by opening the fourth with a four-point play and an all-top dunk as part of an 8-0 run for a 91-83 lead.

Although not grizzled. Jackson’s late trio of 3-pointers included a step-back shot that brought Memphis to 109-108 with 33 seconds left.

Jones misses a layup and Mitchell throws 1 of 2 free throws, giving the Grizzlies the ball with 5.6 seconds left. After a missed 3-point effort by Ban, Anderson grabbed the rebound and forced overtime by hitting a market-beater.