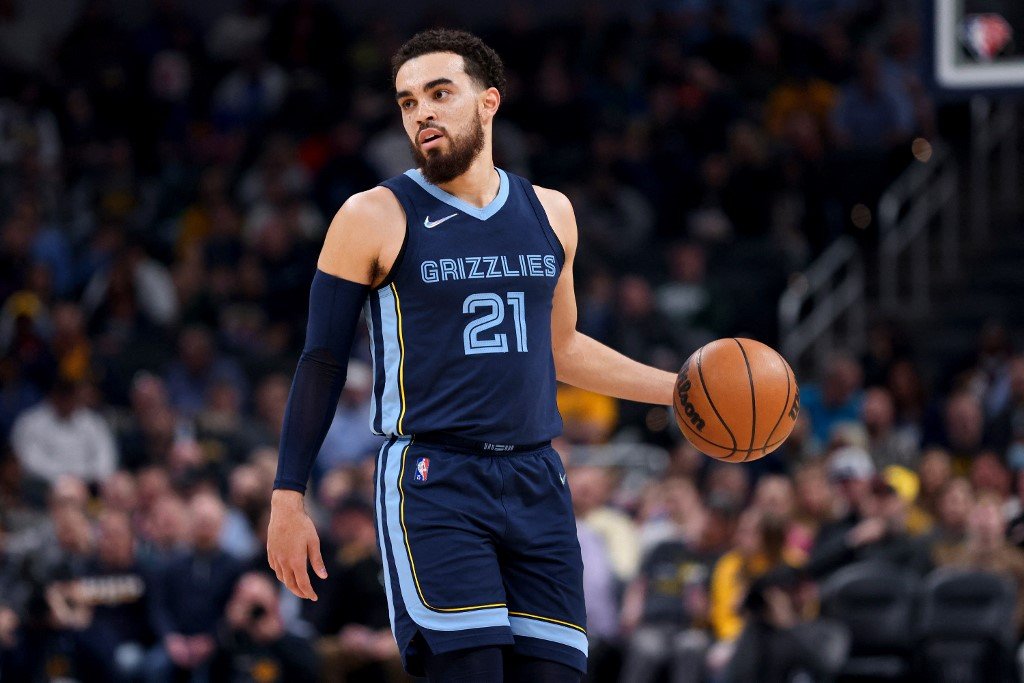 Tyus Jones led a balanced Memphis attack with a score of 25 points as visiting Grizzlies beat the San Antonio Spurs 112-111 in a crucial match in the final season of the Western Conference on Wednesday.

Late in the third quarter, Grizzlies led by 18 points as San Antonio roared to tie the game at 93 early in the fourth quarter. Memphis never let the Spurs look forward, his advantage returning to eight points to see San Antonio push another late.

The Spurs held Memphis to a 2:35 goalless draw in the final and closed at 112-111 with 27.8 seconds left to Caldon Johnson. After a grizzly miss and a timeout, San Antonio took part in a final play for Johnson, who missed a competitive lay-up with 2.7 seconds left, allowing Memphis to escape with a victory.

The man @ 1 tuis Hard as they come. pic.twitter.com/5wDMRdxbzW

Dillon Brooks added 21 points for Memphis, Desmond Ben and D’Antony Melton for 16 and Brandon Clarke for 10. Grizzlies played in the sixth game (and seventh in the last eight of Memphis) without star guard Ja Morant. Knee injury.

The Grizzlies went 31-27 after the first quarter, where they hit 6 of their 11 shots from outside the arc and got eight points from Jones to offset Johnson’s 11 points during this time.

Brooks led the Grizzlies by 13 points in the half while Ben scored 12 and Clarke 10. Memphis outscored the Spurs from 51 percent to 46.3 percent in the first 24 minutes.