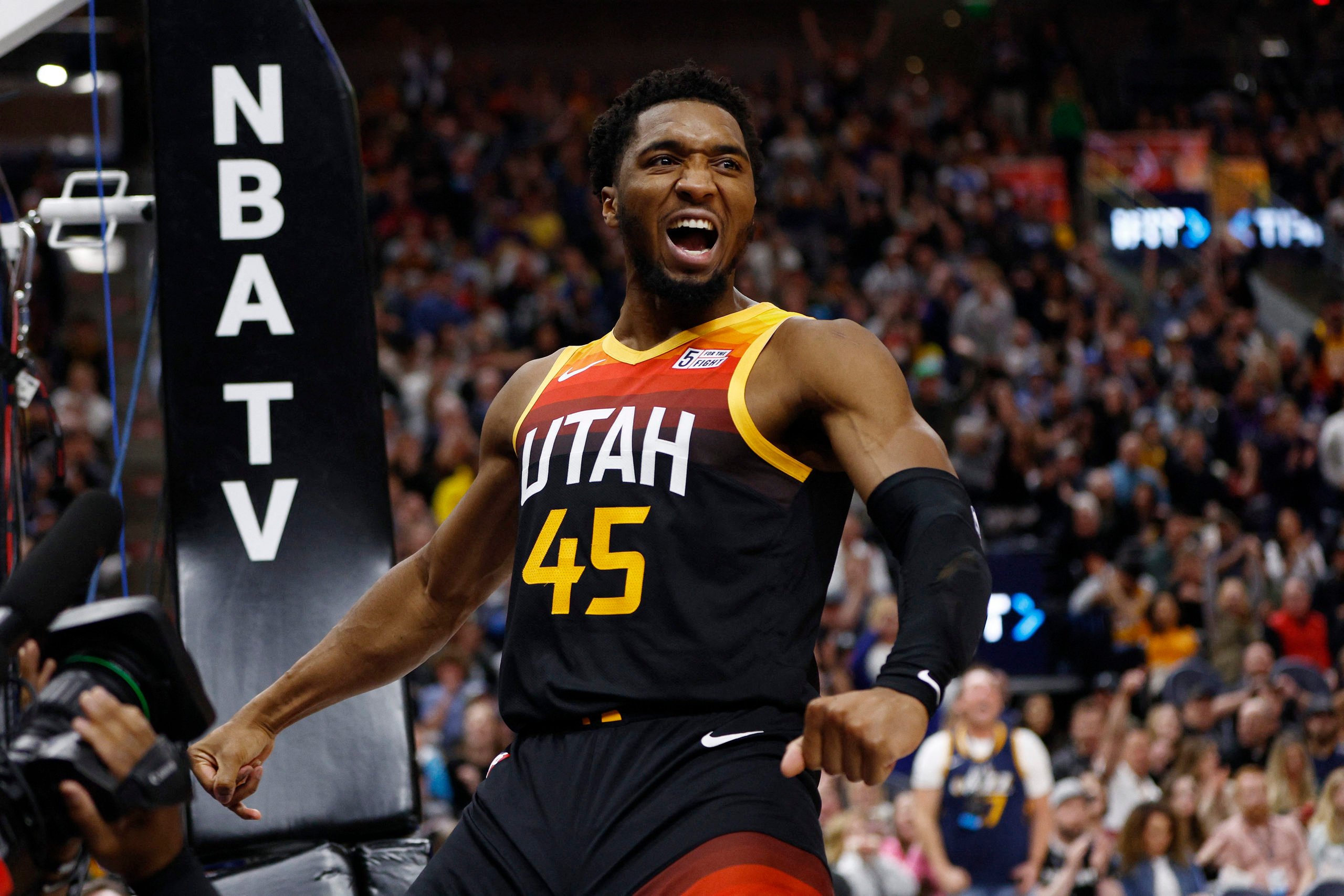 Donovan Mitchell scored 29 points, Rudy Gobert collected 25 points and 17 rebounds, and the Utah Jazz made a five-game rate streak with a 122-109 win against the Los Angeles Lakers on Thursday in Salt Lake City.

Jordan Clarkson added 19 points from the bench against his former team and Mike Conley scored 18 which helped the Lakers beat for the first time in three meetings this season.

Utah (46-31) was inspired by two things that it has not seen in a while: its home fans and Bozan Bogdanovic. The Croatian forward hit a crucial 3-pointer to stop the Lakers’ final rise in the fourth quarter. Bogdanovic finished with 11 points and five assists after being sidelined by 10 left calf pressure in the previous 11 games of the Jazz.

Again, the Lakers played without their two injured superstars, LeBron James (ankle) and Anthony Davis (foot). Both could be able to return to Friday’s home game against the New Orleans Pelicans.

The Lakers, who never led the game, had a decent offensive performance, shooting 49.4 percent off the field, but they struggled to contain a red-hot jazz squad that fired 51.1 percent of its shots and 25 assists.

At halftime, Utah led 11, but Westbrook pulled the Lakers five midfield with a layup in the third quarter. Clarkson then scored five points for 7-2 to help Utah control the rest of the quarter.

A Dank from Daniel House Jr., who missed the previous eight games due to a left knee injury, gave the Jazz a 99-85 lead towards the end of the third quarter.

Bogdanovic then hit a 3-pointer but secured the win for Utah.

Utah returns to the streets to face the Golden State Warriors on Saturday in San Francisco.