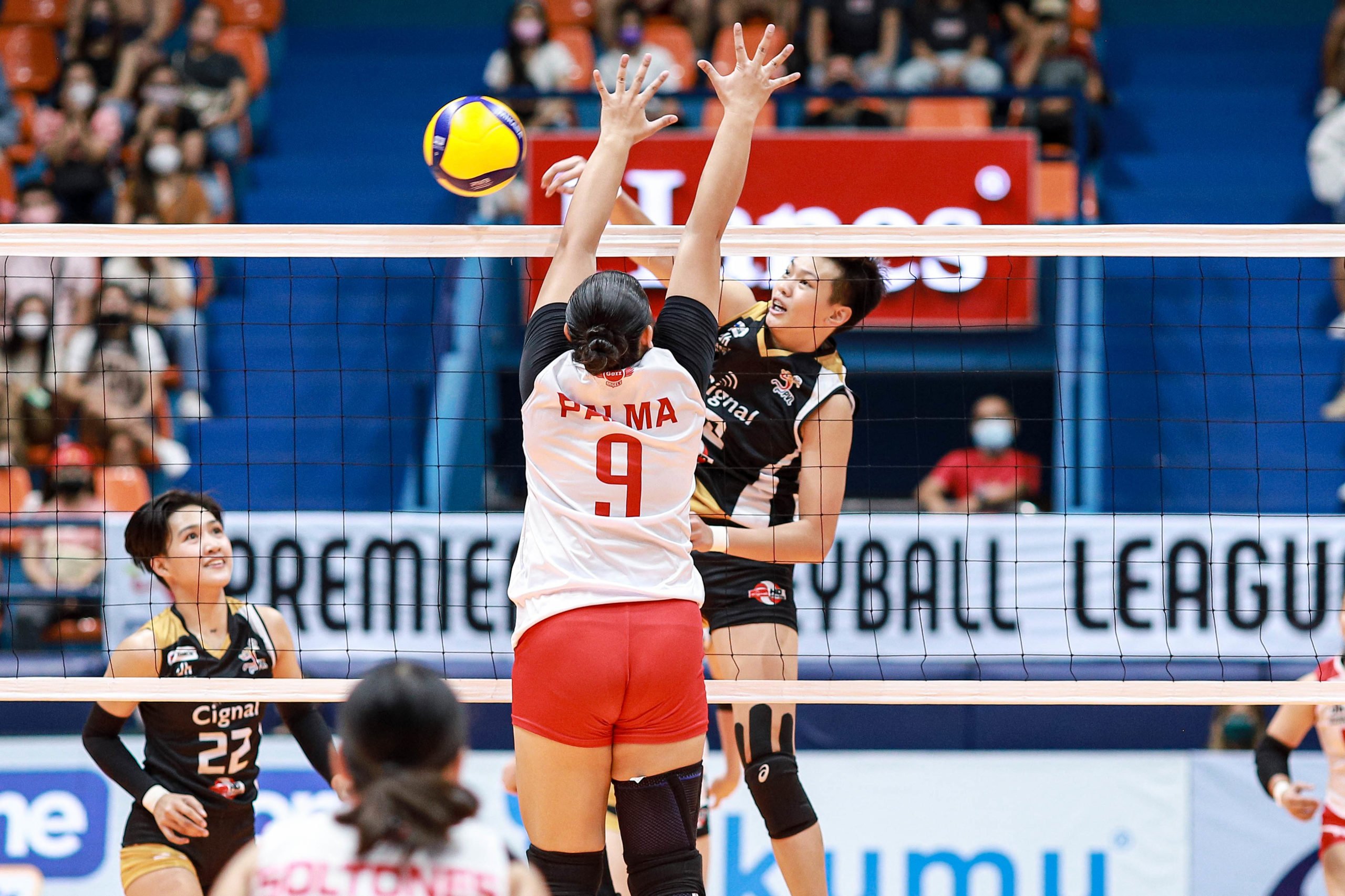 MANILA, Philippines – The Premier Volleyball League is moving to a bigger venue at the Mall of Asia (MOA) Arena, starting with Game 2 of the semifinals on Sunday and the first match of the best-of-three final.

PVL president Ricky Palo says some fans have decided to keep the rest of the semifinals at the MOA after failing to watch the game due to running out of tickets at the San Juan Arena.

Some spectators even camped out on the eve of the semi-final series opener, where spectator favorites and siblings Choco Mucho and Crimline are fighting for other final berths.

“We have secured a permit to play in the MOA,” Palo told reporters. “Since last night, they have been here. Although they weren’t sure if they could buy tickets, they did. So we want to take it to a bigger place. ”

If necessary, 3 games of the semifinals will be played at MOA Arena on Monday.

Final Game 2 and, if necessary, Game 3, will be held at the Ynares Sports Center in Antipolo.

“But on April 8, we have to go to Ynares Antipolo because the MOA is not available. Game 3, April 10, will be at Ynares Antipolo, “said Palo. “We are really happy to see the fans. They’ve been here since last night. People were sending me pictures and messages saying they were standing in line. “

“We want it for the fans. They really try their best to get tickets. That’s why we’re lucky to be able to go to such a big venue, “he added.

MOA Arena and Ynares Antipolo have both hosted PBA games. The former is currently the UAAP Season 84 men’s basketball venue, which will open its gates for fans starting Tuesday after its first four play dates behind closed doors.

The classification match between Balipur and Cherry Tigo and the fifth place fight between F2 Logistics and PLDT will still be played at the San Juan Arena on Tuesday.