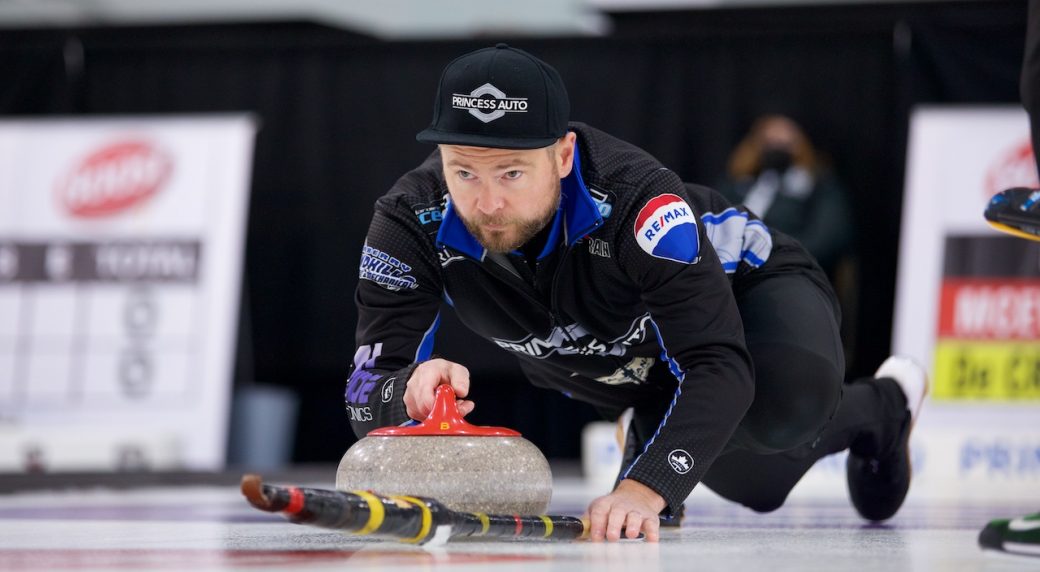 It’s the end of the line for Mike McWan’s team.

The Manitoba-based club Skip McEwen, third Reed Carruthers, second Derek Samagalski and lead Colin Hodgson announced on Thursday that they had decided to split after the end of the curling season.

The move follows a flurry of activity among curling teams preparing for the next Olympic cycle.

“After four years together, Tim McEwen has decided to leave at the end of this season,” the team said in a statement. “We’ve had some incredible wins and moments together and we wish each other nothing but the best in our future personal and curling endeavors.”

McEwen, who has won seven Pinty’s Grand Slam of Curling Men’s titles, and Carruthers were longtime friends who joined in 2018. The Carruthers first dropped out of the squad when the third Stone threw and McEwen eventually they settled into the traditional role.

Tim McQueen will finish his season at the Princess Auto Players Championship April 12-17 at the Matami Athletic Center in Toronto. 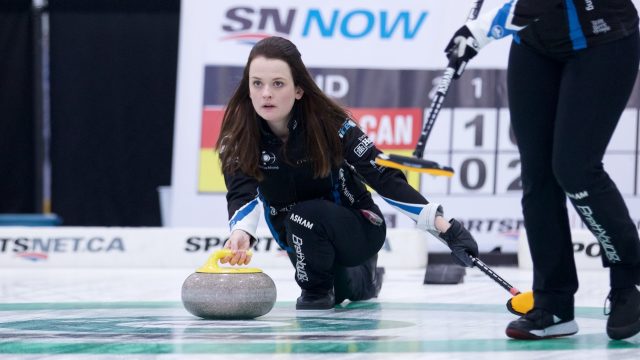