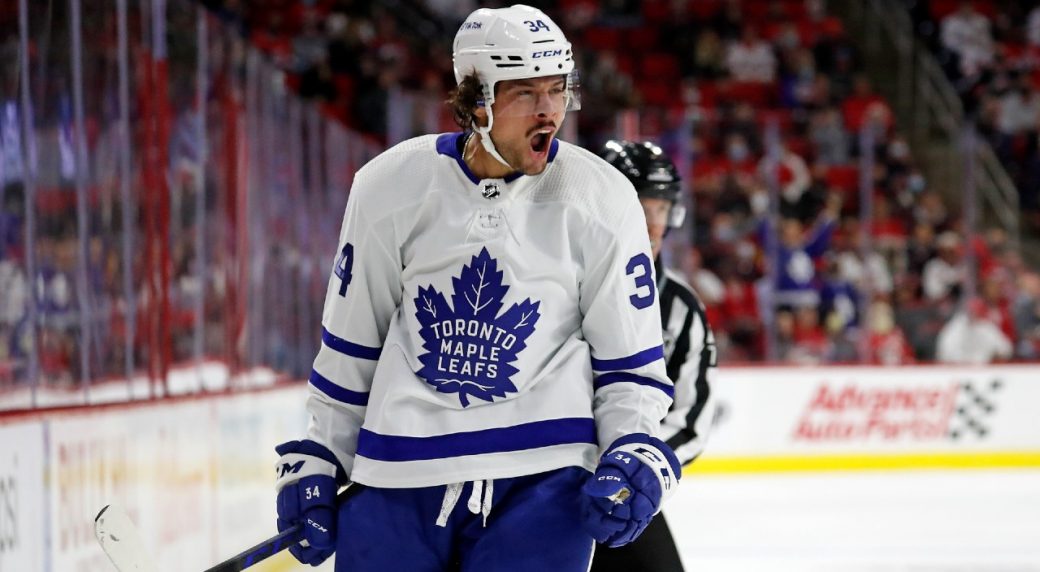 With his 55th season, Aston Mathews broke Rick Vivek’s record for most goals by a Toronto Maple Leafs player in one season.

In the second leg of Thursday night’s game against the Dallas Stars, Matthews Scott Wedgewood was given a one-off pass by Mark Giordano.

Vive holds the record for nearly four decades, scoring 54 goals in 1981-82. That season, when he broke Frank Mahvlich’s previous record of 48, Mahvlich met Viv to shake hands at the event.

Vive hoped to do the same when Mathews inevitably passed him, but did not go on the Maple Leafs road trip, which Matthews started with a goal before a hat-trick in Tampa against the Philadelphia Flyers on Saturday. On Tuesday, Mathews was undefeated in Toronto’s 7-6 loss to the Florida Panthers.

The 24-year-old has now scored 55 goals in 66 games this season, with 12 games remaining and the first 60-goal season in the history of Maple Leaf. 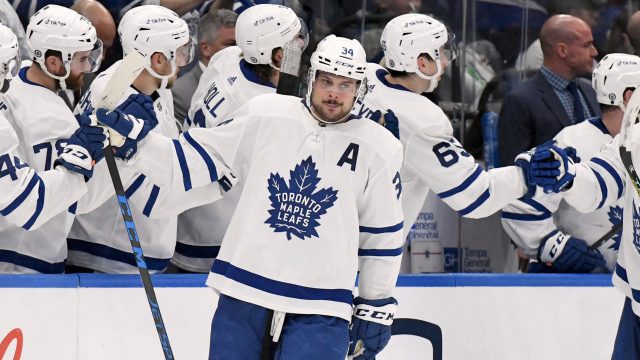 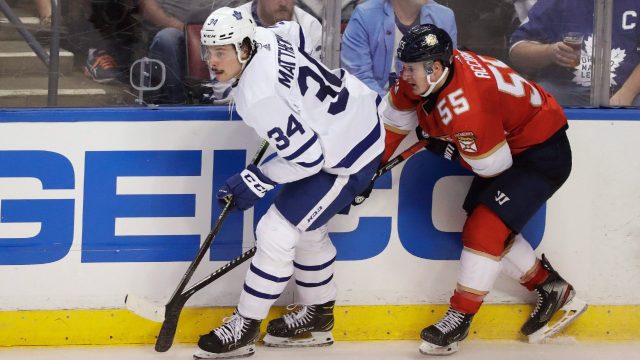 NHL Playoff Push: Does Maple Leaf have time to catch the Panthers?