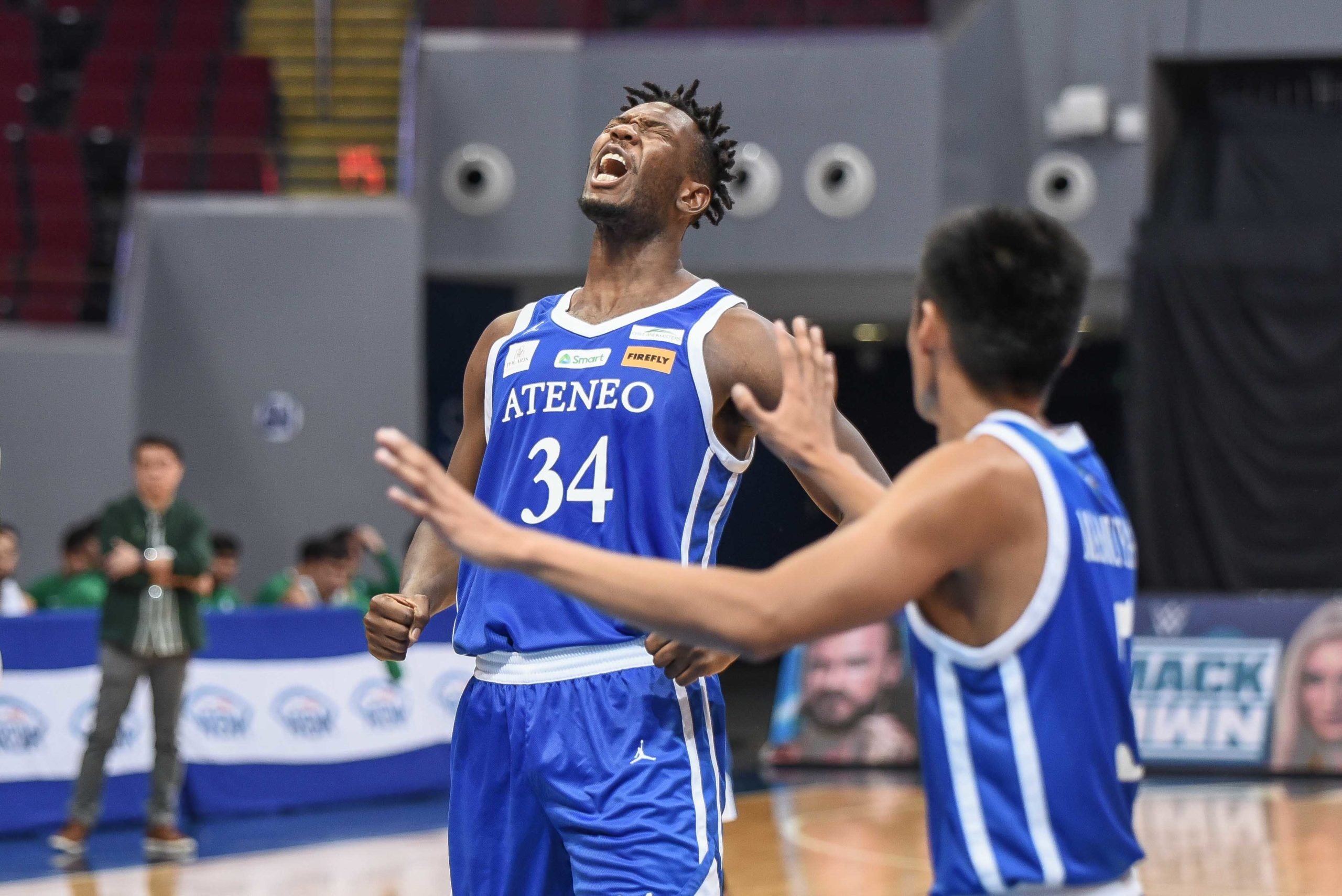 MANILA, Philippines – Javier Lucero University of the Philippines has emerged as the scoring leader after the first round of the UAAP Season 84 Men’s Basketball Tournament.

Rising FUU star RJ Abriantos, who has a season-best 33 points against National University, is second with 14.86 points per game, while Adamson guard Jerome Lastimosa was not far behind in third place with 14.43 points.

In sixth place are Joshua Fontanilla and Atenio Ange Caume of the UST, both with an average of 12.86 points, while Justin Baltzer of La Salle is in eighth place with 12.71 points, and Nick Cabanaro of the UST and Atenio’s Dave Ildefenso are at 15 points.

In the case of Steele, Eskamis and Saturn Winston topped with a combined 2.14 Steele per game. Adamson’s Lucero and Vince Magbuhos both had 2.0 steals, while Green Archer Evan Nelle was fifth with 1.57 per outing.

Nation leads UAAP in the block with 2.57 per game. UP owner Duff is in second place with 1.6 blocks. Duanga and Phillips both had 1.43 rejections, while La Salle’s Bright Noanko was fifth with 1.29.

The Filipino-American forward was the most efficient player in the two-point field goal percentage with 71.7 percent clip, followed by Atenio BJ Andred (70 percent) and Belanzel (65.52 percent); Malonjo (64.86 percent) and Kagulangan (62.5 percent).

Atenio captain Jian Mamuak was the most efficient three-point shooter with 44 percent clip. FEU’s Xyrus Torres came in second with 43.9 percent three-point shooting, followed by four other Blue Eagles Tyler TO and Zolo Mendoza, who came in third with 41.67 percent, Chris Coon (38.89 percent) and Ildefenso (37.84 percent).