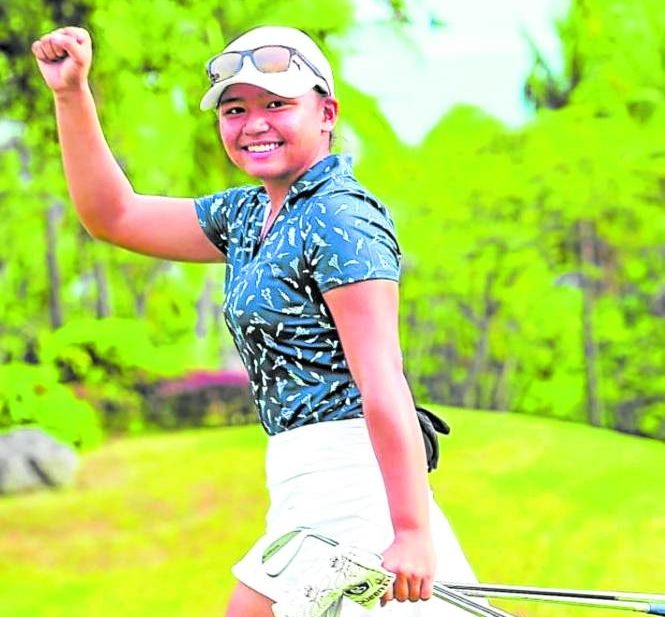 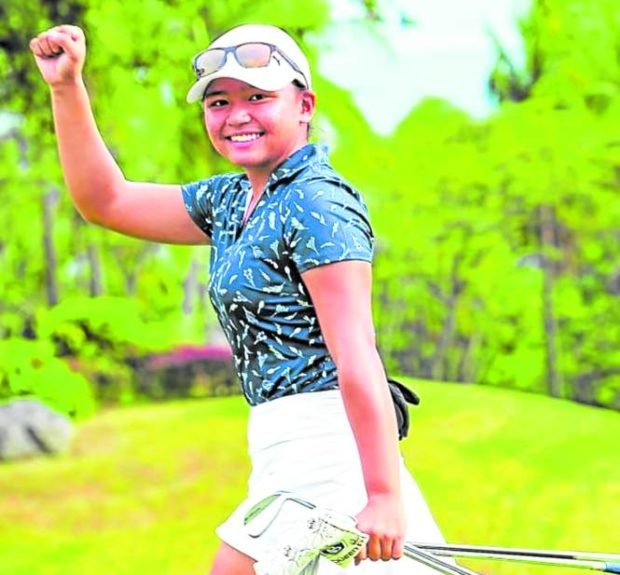 Ryan Malixie fell into controversy after 68. – File photo of the interrogation

The American Junior Golf Association (AJGA) Thunderbird Junior All-Star used a large four-shot swing at No. 1 by Ryan Malixy to get into a stroke of leader Nicki Oh on Saturday, which promises to lead to a wild finish in Papago.

Malexi, who started Round Four Stroke from American, made a four-under-par 68 card for a 36-hole 134, just one shot back from Oh, who signed for a Fat 8 in the Par-5 opening hole that Filipinos The birds did.

Oh, who had a rare double eagle at No. 1 on his way to 65 in the first round, hit a few wrong shots to start the second when he was blocked by 71 and left the door open for Maliksi, a 15-year-old who played in the Southeast Asian Games in Hanoi, Vietnam. He will return to the Philippines in May.

The tournament drew 15 AJGA champions, including four of the top 150 in the Rolex AJGA rankings.

Alabama’s Scarlett Schreimer and California’s Bridget Chantharth pulled 138 shots each after a 66 and 67, respectively, and Nevada’s Brian Kurt combined for a 69, a 139, creating a stage for a final round of shootout between five contestants.

Oh, Malixi and Srema will be in the final group which will start at 8:08 am on Sunday.

Maliksi, ranked 25th on the Rolex AJGA, is following in the footsteps of the AJGA for its Wire-to-Wire win at the Ri Pak Desert Junior last year.