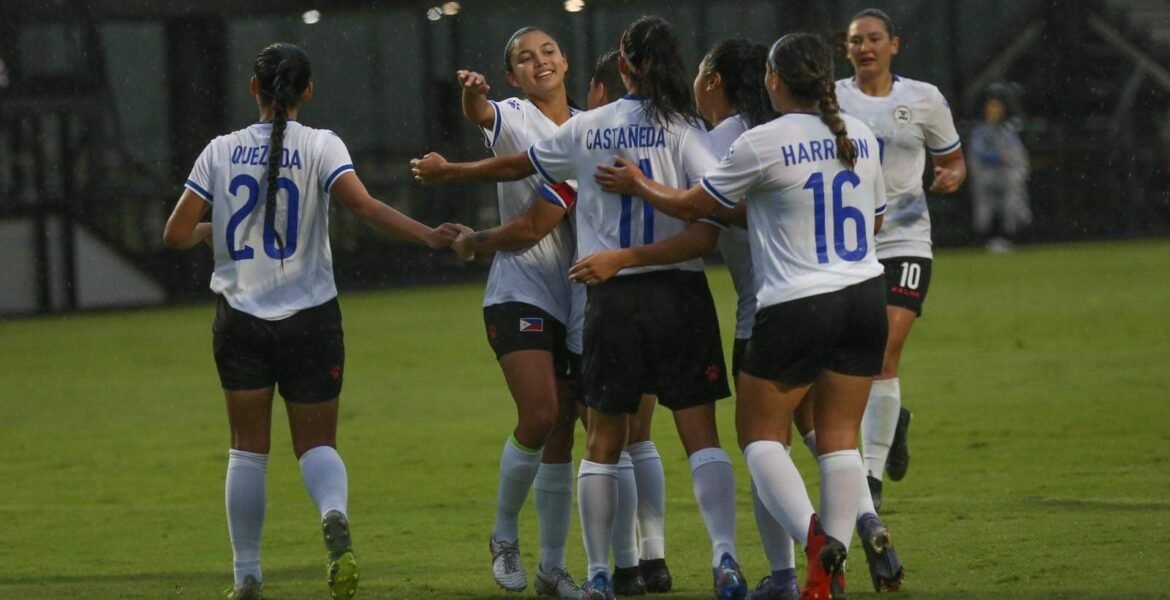 The Philippine women’s soccer team during her vs. Fiji friendship. PFF photo

MANILA, Philippines – The Philippine women’s soccer team beat Fiji 6-2 in an international friendly on Thursday as part of its Sydney training camp.

Quizada, who celebrated his 25th birthday, opened the scoring in the 13th minute, three minutes later Castaneda doubled the lead.

Randall scored his first international goal in the 35th minute as Anis scored back-to-back goals in the 39th and 43rd minutes and in the 44th minute Castaneda completed her brace to take a 6-0 lead at the break.

Cuizada snatched a one-sided victory in the 78th minute with a goal in reply to Fiji’s back-to-back goals by Kama Nassau and Adi Voliticoro.

“The result was the same but we are looking at our performance. There were some good patches, some good moments but in some parts we got a bit rusty because the players were out for two months without practicing in the team environment. Overall, this is a good starting point for us, “said Philippine coach Allen Stajcic.

“We will work hard to ensure that we are at the level we were at during the Asian Cup. We got another match on Monday and three more matches before flying to Vietnam and two more weeks at camp. It’s a really good preparation for the SEA Games. “

The Philippine women’s soccer team will train in Sydney until May before competing in the SEA Games.