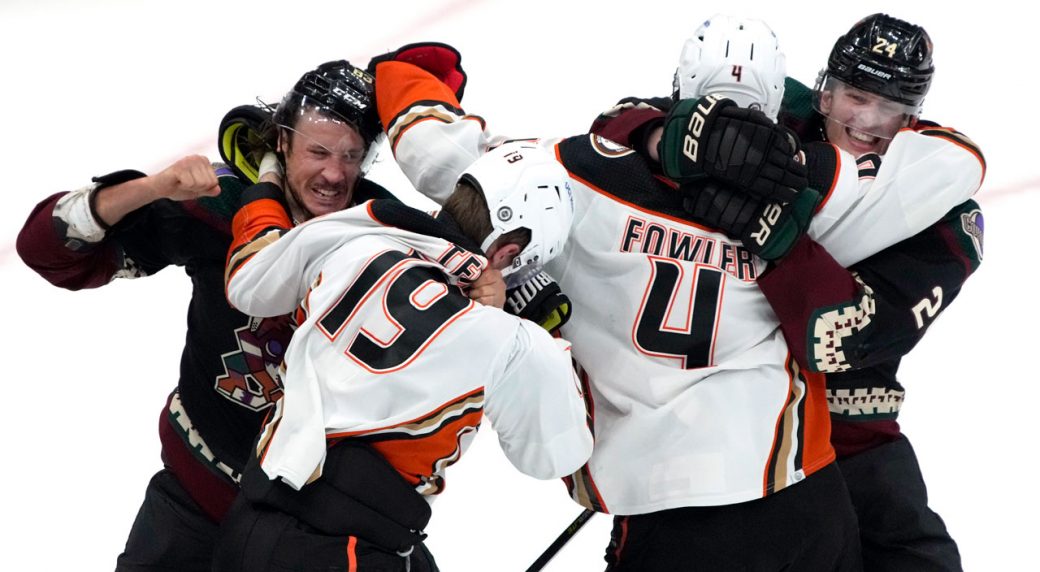 Anaheim Ducks forward thought Jay Beagle should be “embarrassed” for his action against Troy Terry after his team’s 5-0 win over the Arizona Coyotes on Friday.

With 5:37 left in control, Arizona fought the Beagle Terry after cross-checking the back of the jaggers during a scrum in front of the net. The Coyotes were then trailing 5-0.

“I know you’re going to hit me in the back, but you’re not going to punch a guy when he’s down. Especially a 32-goal scorer in the NHL who is a superstar. I think it’s embarrassing, I think it’s a bad thing for the league. ” Told reporters at the end of the game.

“It’s an insult to the player who did it and I think he should be punished.”

“I realize he’s going to punch her once in a while,” Zagras continued. “But he’s down and he’s not fighting and you’re going to hit him three more times?” I think it’s embarrassing. I think he should be embarrassed. “

The NHL Department of Player Safety has not yet announced the news but has set a hearing date for a separate incident involving Arizona Nick Ritchie and Anaheim’s Kevin Shatenkark in Friday’s game. 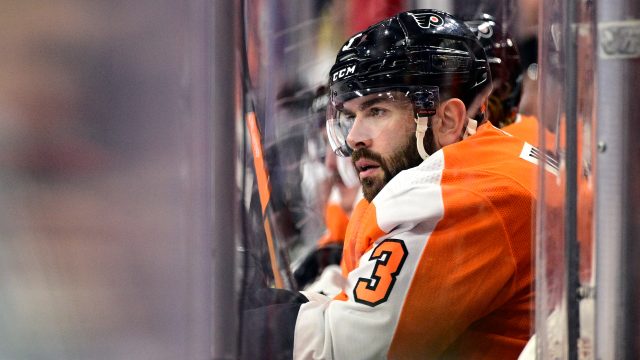 Why the Flyers are finishing Keith Yandell’s ‘Amazing’ Ironman Streak 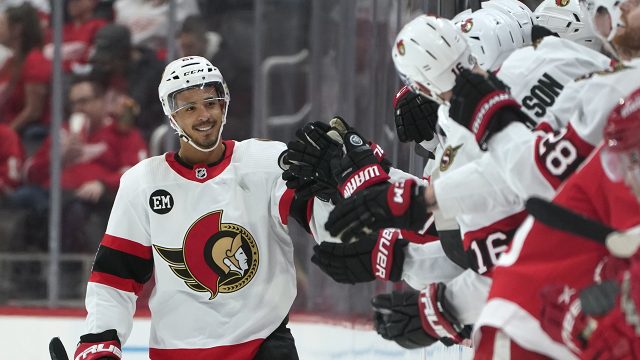