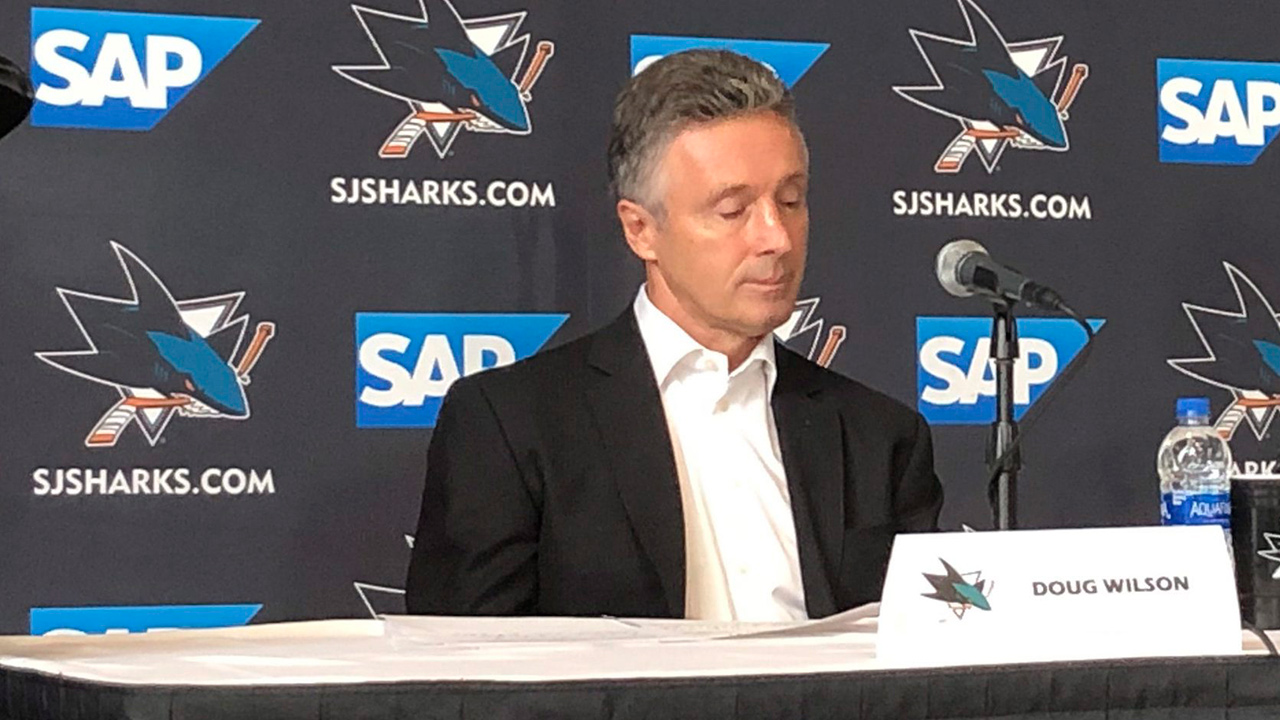 Doug Wilson is stepping down as general manager of the San Jose Sharks after 19 seasons, the team announced Thursday.

“I would like to personally thank Doug for his 19 seasons as general manager of the San Jose Sharks,” team owner Hasso Platner said in an official statement. “Doug and his staff have produced remarkable results at a distance that very few NHL teams can match, highlighted by our 2016 Stanley Cup run. Doug has been an integral part of this franchise since the team’s inception in 1991, and its impact – on and off the ice – The future will be long gone ৷ Doug and his wife Kathy will always have a place in the shark family. “

Joe Will will continue to serve as interim GM until the Sharks complete their “extensive, external search for a new general manager for the club.”

Wilson took a temporary medical leave on November 26, and Will replaced him on an interim basis. 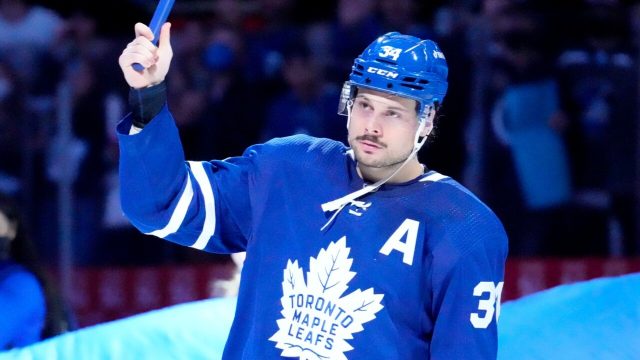 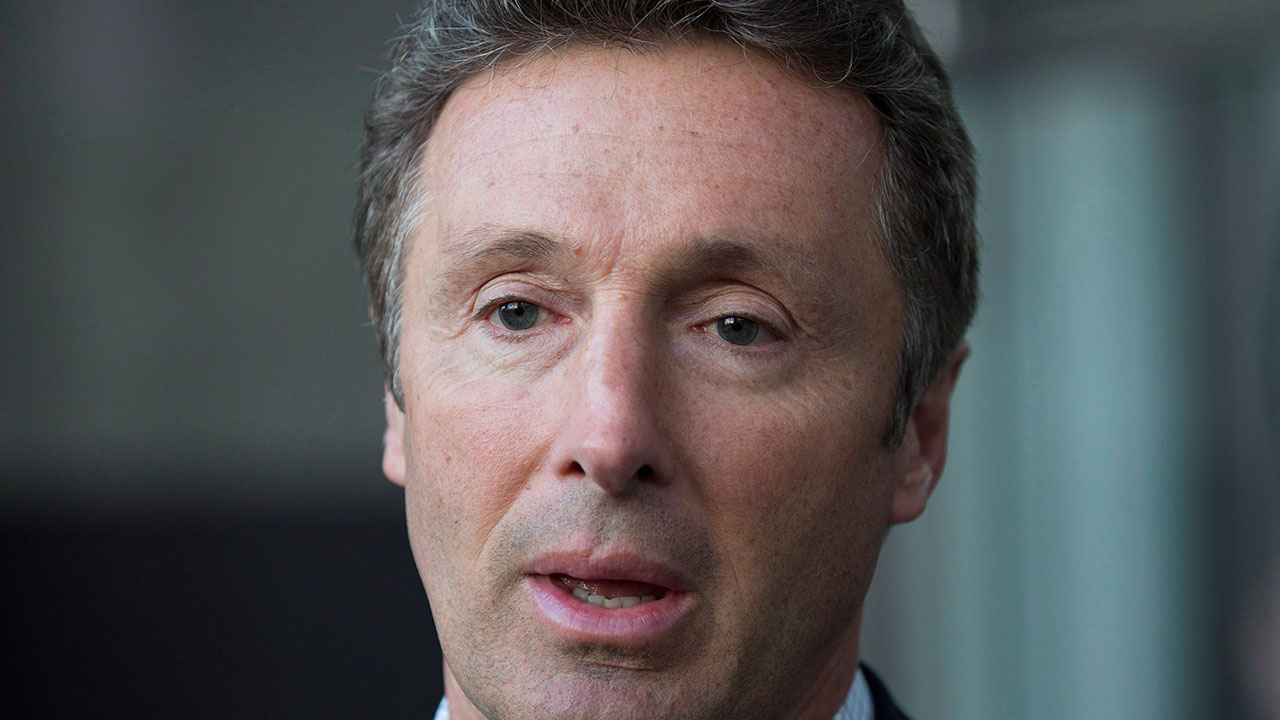