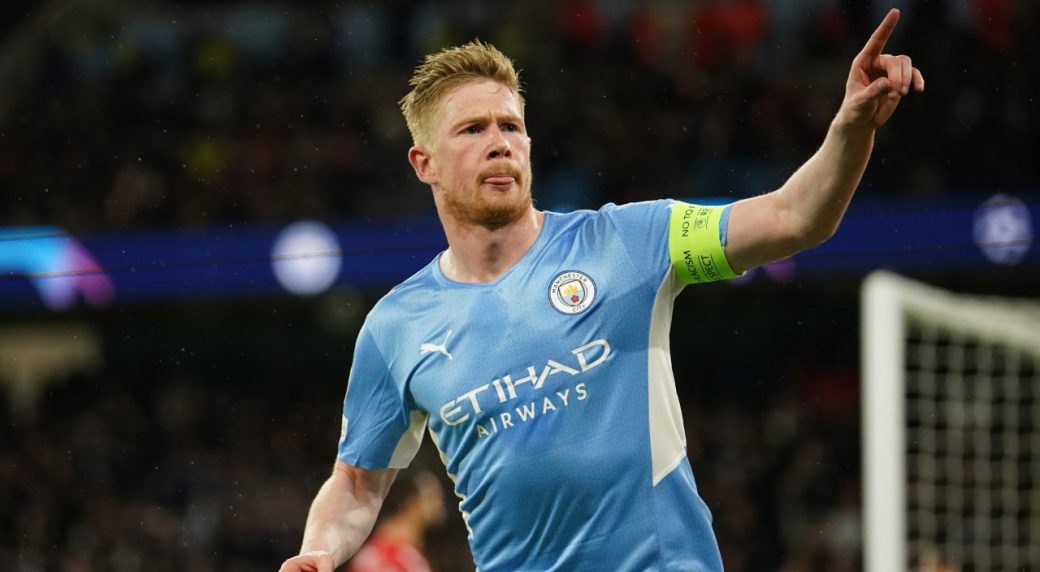 After a tight 70 minutes, City finally aided Phil Foden’s gaze through Atletico’s tough rearguard. Just 79 seconds after coming off the bench, Foden slipped on a fine throwball and De Bruyne ran to shoot a low shot from a solid angle.

“We knew it would be difficult to create some opportunities,” de Bruyne said. “The first half was tense, but we couldn’t give anything away and got several chances in the second half. It’s good that we took one.”

In the first leg of the other quarter-final of the night, six-time European champions Liverpool beat Benfica 3-1.

City and Atletico have both reached the Champions League final but have never won a trophy.

The first half was slow and City controlled most of the ball but, at times, were unable to make the opening despite having all their outfield players in the final third.

The efforts of both De Bruyne and Joao Cancello were wide-ranging and Imerik missed a goal in the header at Laporte.

The hosts tried to speed up their game in the second half. It opened up the game a bit and Atletico almost capitalized on a few breaks from the deep. Antoine Griezmann missed an opening with a weak pass and Marcos Lorente pushed goalkeeper Ederson from the other.

However, Citi began to make more threats as Gundogan’s efforts were widely disrupted and Laporte moved closer with a header.

City applied for another penalty for pushing Reynolds at Stirling but were denied. Sterling’s ultimate involvement as manager Pep Guardiola proves that the move changes the game.

Foden, who came with Jack Grillish and Gabriel Jesus, tapped De Bruyne for the goal.

Foden created another chance for De Bruyne soon after following a tactical run in the byline but this time there were enough players to block Atletico.

De Bruyne said, “The way we played was good because we couldn’t give anything away.” “You have to be calm and patient, try to find the balls and spaces because they were compact.”