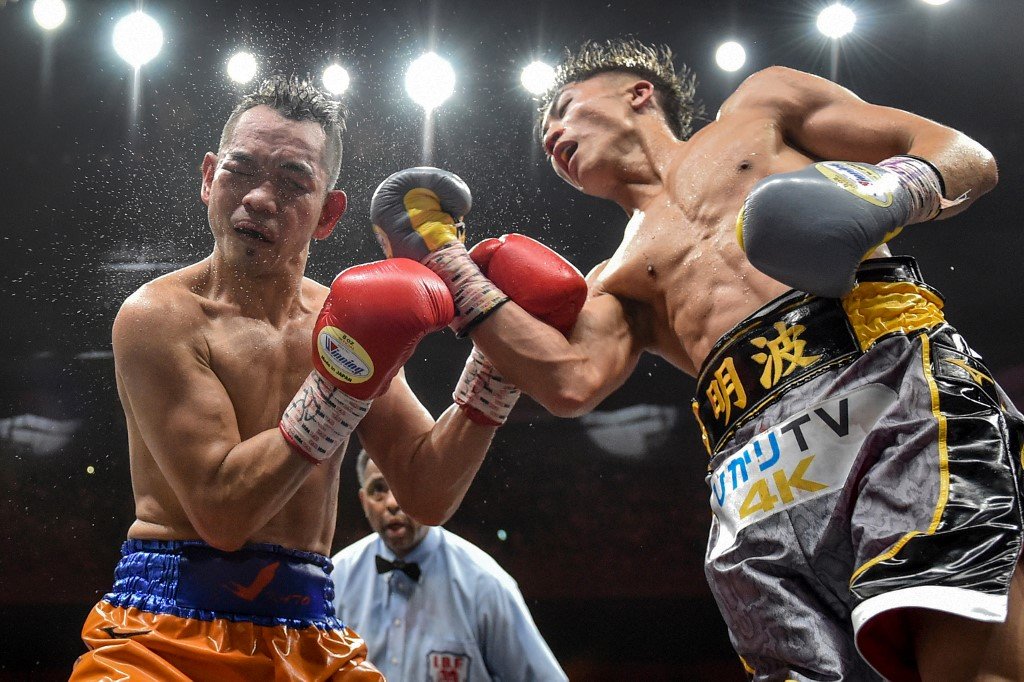 File – Nava Inou (R) of Japan and Nanito Donier (L) of the Philippines fight in the final of their World Boxing Super Series Bantamweight on November 7, 2019 at Saitama’s Saitama Super Arena. (Photo by Kazuhiro NOGI / AFP)

Japan’s Nawa Inoi will face Filipino boxer Nanito Donier in a bantamweight title consolidation fight in Japan in June, adding a sequel to their classic 2019 encounter.

Unbeaten Inoue’s WBA and IBF titles and Donaire’s WBC belt will all be in line when they meet on June 7 in Saitama, the same venue where Inoue lost to Donier in the World Boxing Super Series three years ago.

That bout was hailed as one of the fights of the year and saw Ino recover from a fractured eye socket and double vision on the floor donor in the 11th round and sealed the victory at the consensus point.

Will be announced soon pic.twitter.com/exBmwrAh8O

The fierce-punching Ino, known as the “Monster” and considered one of the best pound-for-pound fighters in boxing, is unbeaten in 22 bouts, winning 19 in knockouts.

He said the rematch with Donner (42-6) “looks like we’re continuing … 13th round” after their previous fight over distance.

On Wednesday, Japanese media quoted Inoue, 26, as saying, “I look forward to seeing how he comes to me.

Inoy’s last fight was in Tokyo in December, when he lost to Thai challenger Aran Deepen in the eighth round of technical knockout to retain the title.

Donner continues to impress at the age of 39 and retains his WBC title with a thunderous knockout of compatriot Remart Gaballo in December.

Donner, who moved to the United States at the age of 11, became the oldest world champion at 118 pounds when he defeated Nordin Obali for the title in May 2021.